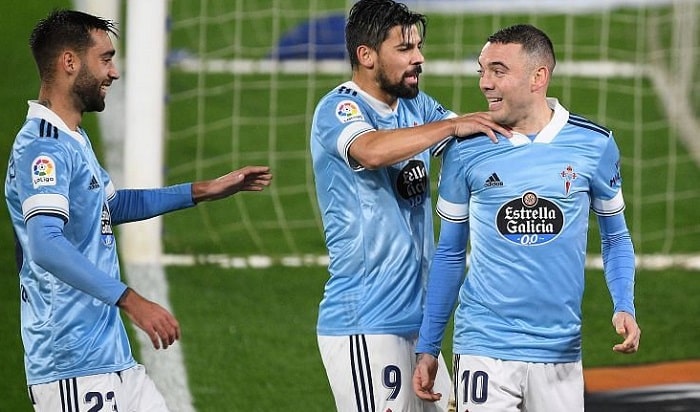 Who is the highest-earning player of Celta Vigo?

What is the monthly wage bill of Celta Vigo in 2022?

Celta Vigo has signed Franco Cervi, Javi Galan in the 2022 Summer Transfer window, ahead of the upcoming season. Matias Dituro has joined the club on a year-long loan. Celta’s veteran goalkeeper Sergio Alvarez has retired from football after spending a decade with the club.

All You Need to Know About BetFanatics in Maryland