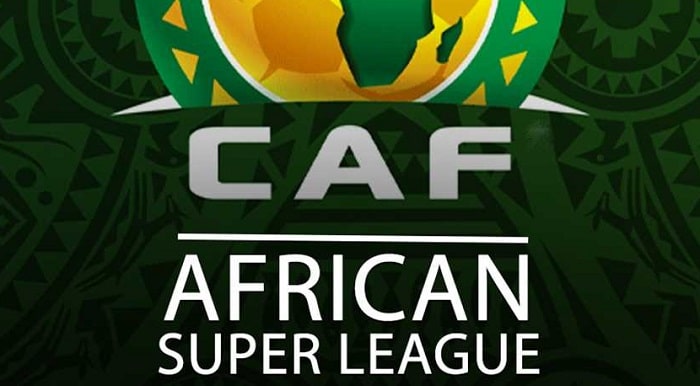 CAF has recently approved the idea of an African Super League. Let us look at the details of the CAF Super League schedule, teams and format.

African Super League has been given the green light after a meeting of CAF in Morocco. Recently the world saw The European Super League fall to the ground after few clubs agreed to be a part of it. The CAF President, Patrice Motsebe, confirmed that the African CAF Super League 2023-22 would be a tournament under the CAF.

Here’s everything you need to know about the CAF Super League 2023-2023 football tournament, including schedule, fixtures, dates, teams and format.

The 2023-22 CAF Champions League takes place on September 10, 2023, with the preliminary rounds, while the first-round draw will be made after August 15.

Which teams are playing in the CAF Super League?

As the CAF Super League 2023-22 schedule are finalized, let us look at the possible 20 teams that can be part of the tournament.

Read More On Football: The FIFA Awards 2023, Who Is The Favorite

African Super League will be to bring in more funds. This will ensure the growth of the game and also support help young players come up the ranks. The idea is not yet clear, but CAF will bring the top teams across Africa by the looks of it.

This will get fans all across the continent involved with the sport. More viewers mean more revenue. As the best teams will compete, the quality of football would be better than normal. As for revenue, CAF aims to raise $3billion in 5years.

This will indirectly increase the CAF Super League winner’s prize money, which is rumoured to be 4 times the current African Champions League prize money.