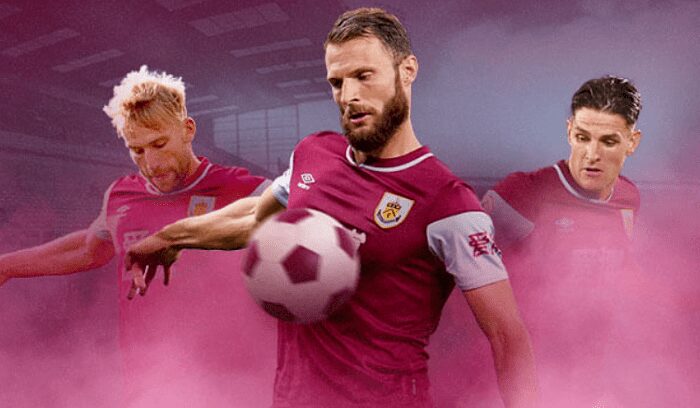 Burnley F.C will play their sixth consecutive English top flight season as they enter the 2022/22 Premier League campaign. The clarets concluded the previous premier league season on the edge as they finished at the 17th position just above the relegation spot. Burnley FC wage bill has increased to £40,212,640 per year and £773,320 per week which means they are spending more on players salaries.

Sean Dyche will enter the new upcoming season with the aim of a better season this time out. Check out the Burnley FC players salaries and wages for the 2022/22 season.

Who is the highest-paid Burnley FC player?

As the clarets aim for a top-half finish, Sean Dyche will look to revamp his squad for the upcoming season. Burnley has been relatively inactive in the summer transfer window and has made limited signings. Burnley has signed defender Nathan Collins from Stoke City on a four-year deal. Veteran goalkeeper Wayne Hennessey has also joined the clarets on a Free transfer.