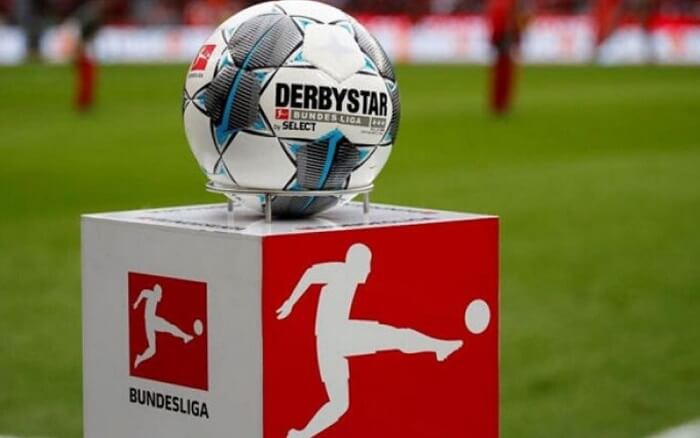 The 2023-22 season of the German Bundesliga is all set to kick off on August 13, while Bundesliga 2 is starting three weeks ahead on July 23, 2023. The Bundesliga 2023-22 fixtures will be released on June 25, 2023. Germany’s premier football league, Bundesliga, is one of the most competitive leagues globally and has always featured some of the outstanding games.

Bundesliga is the topmost men’s professional football league in Germany and one of the top five leagues of Europe. The 59th edition of the Bundesliga is just a couple of months away from the start date, here’s everything you need to know about when the Bundesliga 2023-22 fixture list and its release date.

When will the Bundesliga fixtures 2023-22 be announced?

2023 has a lot of footballing action to offer as the domestic leagues across Europe will kickstart their campaigns after the conclusion of Euro 2023 and Copa America. According to sources and reports, Bundesliga 2023/22 season will commence in August and the opening match of the season will be played on Friday, 13 August 2023.

The Bundesliga 2023/22 fixtures will be released on the official website of the league – bundesliga.com and dfl.de/en.

What are the Key Dates for Bundesliga 2023-22 fixtures?

Bundesliga 2023/22 will feature 18 teams. Bayern Munich is the defending champions after winning the 9th consecutive time in 2023/21.

The German Bundesliga 2023/22 season will feature some of the biggest teams in Europe like Borussia Dortmund, RB Leipzig and the mighty Bavarians, Bayern Munich. The following teams will play the Bundesliga season2021/22.

Werder Bremen and Schalke04 are the two teams that got relegated after the 2023/21 season. VfL Bochum and Greuther Fürth are the two newly promoted teams who will feature in Bundesliga 2023-22.

Will Bayern Munich continue its reign and win their 10th title in a row, or will Bundesliga finally see a new champion? Brace yourself for an exciting season of German football.