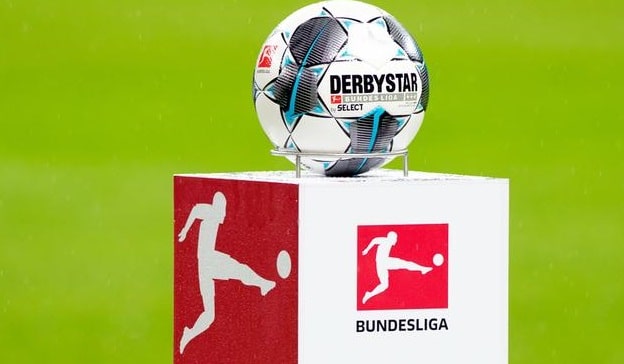 Bundesliga 2022/22 Live Telecast in India: How to Watch on TV Channels

Bundesliga, Germany’s topmost football league is all set to kickstart another campaign. The 2021-22 Bundesliga season will commence from August 13. In India, Bundesliga 2022/22 live telecast is not available on the TV channel while live streaming of the games will be shown on the FanCode app and website.

This season will be the 59th season of German top-flight football and will feature 18 teams. Defending champion Bayern Munich will kick off the new season against Borussia Monchengladbach in the inaugural fixture of Bundesliga 2022/22.

Bundesliga matches for the upcoming season will not be broadcasted in India. However, the matches will have an online live streaming option.

Indian fans can watch Bundesliga 2022/22 live streaming using the FanCode App. The matches can be availed using a permanent subscription to FanCode. JioTV will also live stream Bundesliga matches but only for subscribers.

Who is the Bundesliga defending Champion?

Bayern Munich is the reigning champion of Bundesliga after winning its ninth consecutive and overall 31st title in the 2022-21 season.