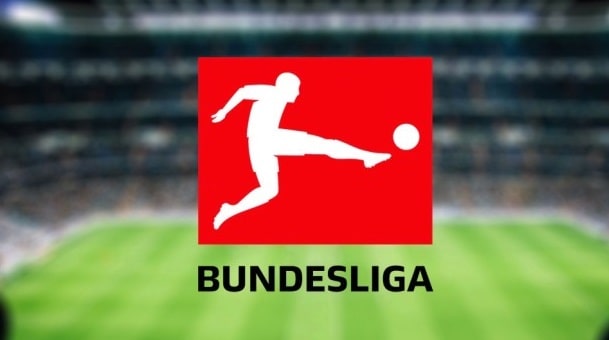 Bundesliga 2022-21 TV Channels, Broadcast Rights and Live Streaming: Germany’s top-flight football league, Bundesliga, kickstarted another season as the best teams in Germany began their quest in the new campaign. Reigning Bundesliga champions Bayern Munich began the 2022/22 season proceedings as they faced Borussia Monchengladbach in the season’s opening fixture. Here’s how you can watch Bundesliga live streaming in your country. This is a list of La Liga 2022-21 TV channels that have the broadcast rights of Germany’s football league.

Sky Sports holds the broadcasting rights of Bundesliga in the UK.

Soccer fans in the USA can watch Bundesliga matches on ESPN.

Sportsnet will broadcast the German top-flight matches in Canada

Earlier, Bundesliga matches were not broadcasted in India, but the German football is back on Indian TV as Sony Ten will broadcast the matches in the country for the 2022/22 season. Fans can also watch the matches using the FanCode App.

Germany’s top-flight football league, Bundesliga, resumed action with the new season on 13 August. Bundesliga 2022/22 commenced with Bayern Munich taking on Monchengladbach in the first fixture of the season. Defending champions Bayern were held to a 1-1 draw. Dortmund and Stuttgart were the standout teams as they won their opening match by scoring five goals.

This is how the Bundesliga table looks like after Matchday 1