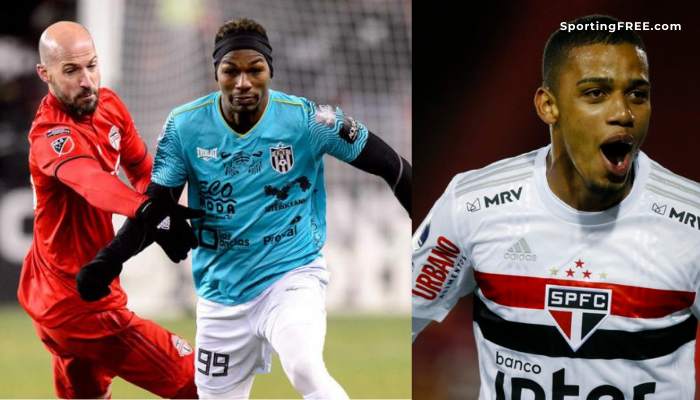 At number 10 is Santos. Santos is a Brazilian club. It has won the Brazilian league 8 times, Copa Libertadores 3 times and Copa do Brasil once. The club has given some of the greatest football players like Neymar, Robinho, Pele etc.

Corinthians is also a Brazilian club. With 7 league titles, one Libertadores, and one prestigious FIFA Club World Cup Corinthians is one of the greatest clubs of Brazil. Tevez, Ronaldo, Socrates etc. are some of the former players of the club.

The Argentinian club has a rich history full of silverware. River Plate has won 36 league titles, 4 Libertadores. However, the club has failed to win any silverware in the last decade. It gave world players like Crespo, Ortega etc.

Boca Juniors an Argentinian club and are arch-rival of River Plate. In terms of league titles, they have crowned champions 36 times. On the continental stage, the club has won 4 Libertadores. Players like Maradona, Palacio, Tevez have donned the Boca Juniors jersey in the past.

At number in top 10 South American football clubs, we have Penarol from Uruguay. Penarol has 50 league titles and 5 Copa Libertadores. Although, since 1987 the club has not won a title at the continental level.

At 5th place, it is Colo-Colo from Chile. The club has won 32 league titles, 11 cups and one Copa Libertadores. Colo-Colo is one of the best clubs from Chile and produced several players for the national team.

The 4th best club from South America is Olimpia from Paraguay. Olimpia is the most successful club of Paraguay with 43 league titles and 3 Copa Libertadores. The most prominent player to don the Olimpia shirt is Roque Santa Cruz, the current captain of the Paraguay national side.

Independiente form dipped and they were on the verge of relegation but lately, the club is back on track on the pathway of recovery.

Sao Paulo is definitely the best south American football club. The Brazilian club has won 21 league titles, six Brasileirão and three Copa Libertadores. The club is one of the biggest powerhouses when it comes to Latin football.

Sea Paulo has also won one FIFA Club World Cup title and is also the second most financially valued club of Brazil.