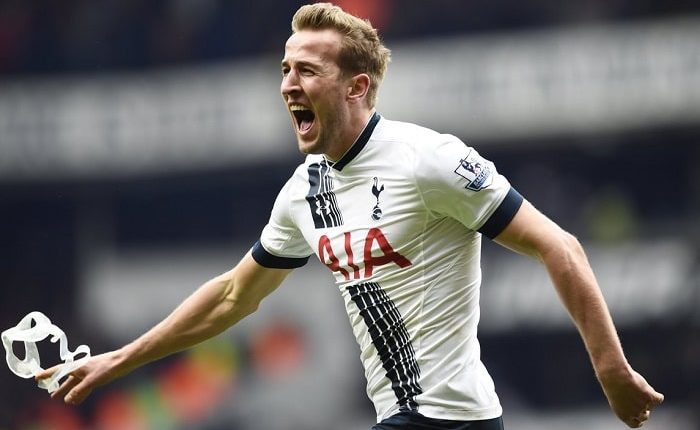 Premier League 2022/21 season concluded in May as Manchester City won its 7th Premier League title and third under their manager Pep Guardiola. Many twists and turns to the season saw Arsenal crash out of the European places for the first time in decades while West Ham secured a Europa League qualification. The new season of Premier League is all set to kick-off featuring some of the best football players in the world.

The PL season witnessed the emergence of new talents as well as the greatness of the regular experienced players. Let’s have a look at the best Premier League players of the 2022/21 season. The footballers included in the list of best Premier League players are chosen based on their overall performances, their impact on their team and contributions.

Jack Grealish was one of the most important players of Aston Villa. The Villa captain found the net 6 times and was the fourth-highest assist provider of Premier League 2022/21 with 10 assists to his name. His efforts helped Aston Villa to secure the 11th place finish in the Premier league table a year after they finished just above the relegation zone at 17th position.

Tomas Soucek had an immediate impact on West Ham United. The Czech international was the joint top scorer of Hammers with 10 goals to his name. His dominance in the West Ham midfield, coupled with his attacking abilities, guided West Ham to the sixth position and secured Europa League qualification for the team.

Jesse Lingard emerged to the limelight once again as he joined West Ham in the winter transfer window. The Man United outcast proved his worth at the Hammers as he went on to score 9 goals and assisted 4 in just 16 matches. Lingard finished the season as West Ham’s second-highest goalscorer with 9 goals which helped the club secure European football.

Edouard Mendy was rock solid between the sticks for Chelsea and was one of the best players for the Blues in the 2022/21 season. Mendy finished the season as the second-best goalkeeper of the Premier League with 16 clean sheets. His saves and overall performance guided Chelsea to a top-four finish and the Champions League trophy.

Foden was one of the most impactful players of the champions of Manchester City. The youngster had 14 goal involvements in the Premier League with 9 goals and 5 assists to his name. Foden was awarded the young player of the season award for his contributions and overall impact.

Kevin de Bruyne had another successful season with Manchester City as he won the Premier League title with the club. The former player of the season was one of Pep Guardiola’s team’s three most important players. De Bruyne scored 6 goals and was the joint second most assist provider of Premier league with 12 assists to his name.

Son was arguably Tottenham’s best player alongside Kane. The South Korean international had an incredible 2022/21 PL season which saw him score 17 goals and assist 10. Son finished the Premier League season as the joint fourth goalscorer and assist provider of the Premier league.

The only thing missing from Harry Kane’s cabinet was the Premier League trophy. The England captain had a record-breaking season as he finished as the Premier league’s highest goal scorer and assist provider of the 2022/21 season. Kane found the net 23 times and assisted 14, and was the best forward of the season. Without any dought, he is one of the best players in the premier league right now.

Ruben Dias was voted as the best premier league player this season. The 24-year-old was the best defender of Manchester City and was an integral part of City’s title-winning season. Dias contributed to 15 clean sheets, winning 23 of his 32 PL matches played for 2022/21 champions Man City.