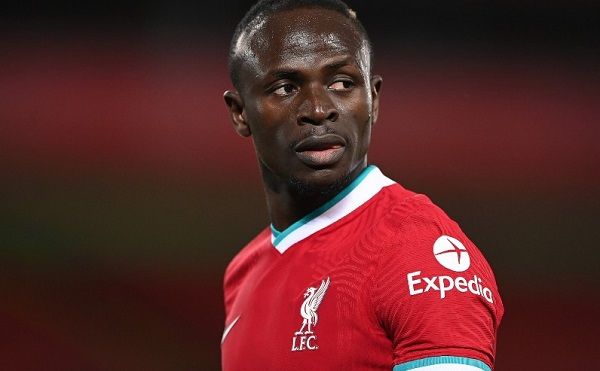 Ramadan has just begun and Islamic professional athletes will be one of the main focuses in the season. Muslim footballers take it as an extra motivation to perform better on the pitch. Here are the 10 best Muslim football players who are dominating the world with their skills on the football pitch.

Football is one of the most popular sports in the world and players from different nations and religions plays for different clubs across the world. There are many Muslim soccer players who have dominated the game of football with their skill and talent.

Here we present the top 10 best Islamic footballers in the world who have impressed the critics as well as fans.

The Chelsea centre-back moved from Roma to Chelsea back in 2017. He has featured in 94 matches ever since for the London club.

The German midfielder has had a stellar season with Manchester City this season. He won the EPL player of the month for January and February of 2022. Originally from Turkey, he was criticized by German fans for calling President of Turkey Recep Tayyip Erdoğan as ‘My President’.

The Algerian National team captain has been vital for the Blue half of Manchester since moving from Leicester City for £61.02 Million. The Right Winger became the first African player to win the PFA Player of the year in the 2015/16 campaign. In 2017, he made the Umrah pilgrimage to Mecca.

Kanté is probably one of the few footballers who have no haters. The Chelsea midfielder keeps a low profile and makes a solid impact on the field as he was crucial for France’s World cup triumph and consecutive league titles with Leicester City and Chelsea.

Raheem Shaquille Sterling has played for two of the biggest clubs in England with Liverpool and Manchester City. His mother is known to be a very religious Muslim, while Raheem admitted that he’s not fully religious but holds his beliefs dear to his heart.

The Liverpool number 10 is also part of the famed front three of defending English Champions. Mane is seen making dua before the start of some matches each match.

The Senegalese striker has built in his home village of Bambaly and paid for a hospital to be built there and Mane donated and donated £41,000 to health authorities in Senegal during the COVID outbreak.

Mohamed Salah Hamed Mahrous Ghaly or Mo Salah has been a revelation since his move back to Premier League with Liverpool after the first failed stint with Chelsea. He also captained Egypt and led them to World Cup with a last-minute penalty against Congo in the 2-1 win.

As per the Stanford University Immigration Policy Lab, Salah influenced in reducing Islamophobia and hate crimes in Liverpool since when he signed in 2017.

The Real Madrid forward has been leading the leading goal scorer since the departure of Cristiano Ronaldo. The Frenchman believes that the France national team coach Didier Deschamps “bowed to the pressure of a racist part of France” after being dropped from the Euro 2016 squad.

Paul Labile Pogba was a vital part of the French team that won the World cup with France in 2018. The Manchester United midfielder’s mother practised Islam and said that it played a major role in making him a “better person” in The Times’ LifeTime’s podcast.

Masour Ousmane Dembele is a devoted Muslim as he always marks the religious feasts on his social media accounts. The Barcelona winger forced a sensational move from Borussia Dortmund for £125.50 Million after just one season with them.

Disclaimer: The rankings of the Muslim footballer players is in no particular order,