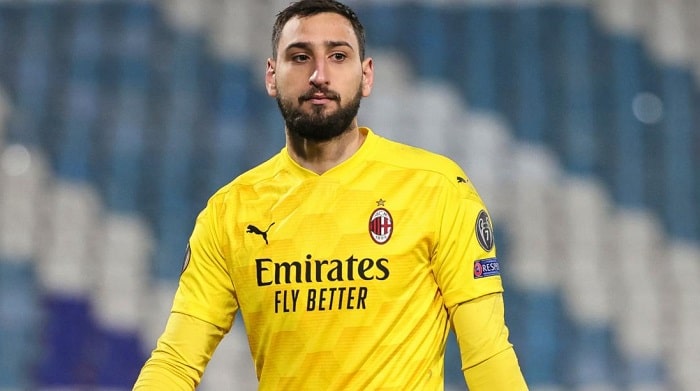 The new season of Ligue 1 is set to begin, There have been many new players in the league, let us look at some of the best Ligue 1 players for the upcoming season.

The French league, Ligue 1, will start its new campaign on the 7th of August, the opening fixture between Monaco and Nantes. Last season Lille were the winners ahead of the likes of PSG, Lyon and Monaco. The quality of football improved along with the players in the league. The transfer window is still open, let us see the players who can dominate the upcoming season to become the best Ligue 1 player.

AS Monaco had an impressive last season, finishing third and qualifying for Champions League. The 21-year-old midfielder was one of their most important players.

He joined Monaco in January 2022 but made only 3 appearances. Last season he played 36 matches and received most man of the match awards only behind Depay. Already compared to the likes of Kante, he is linked with a move to Chelsea this summer.

The young midfielder has gathered interest from many top clubs across Europe. The 23-year-old has been solid for Lyon for the past few seasons, and his presence has been key to their success. Teams like Arsenal and Spurs are looking forward to bringing him to England.

Monaco forward was key to their success. Scoring 16 goals and providing 8 assists, Volland was one of the best forwards last season. If he keeps up this form, the race for the title will be an interesting watch.

Hakimi will make his debut this season in Ligue 1 with Paris St. Germain. He made a big-money transfer from Inter Milan, where he was among the best players in their title-winning campaign. The right-back will light up the field with his play, and how he combines with the forwards will be interesting.

The 18-year-old is one of the hottest properties in world football at the moment. Playing with Rennais, the midfielder has clearly made a name for himself. Been linked to Europe’s top clubs last season also, he is gathering interest from Manchester United.

Read More On Football: 50 Most Overrated Players Players Of All Time

Yilmaz produced one of the best Ligue 1 seasons on a personal level. Yilmaz was the catalyst for Lille’s push for Ligue 1 title. He was a dark horse, no one expected big performances from him, but once he started, he never stopped scoring. 16 goals with 5 assists, he had a memorable season. Can he keep up this form in the upcoming season?

The Dutch midfielder will have all eyes on him as he joins Liverpool. Opting to join PSG over Barcelona, can the former Champions League and Premier League winner boost PSG to a UCL glory?

The Brazilian has been at the centre of everything since joining PSG. With a personal motive to win the Champions League with the French side, he has come close but not close enough. Criticized and praised at the same time, the fans still have mixed feelings about him.

He is the star of the future, already considered one of the best football players in the world. Mbappe will be the key player to PSG success. His pace and ability to get behind the defence have caused trouble many times. The 22-year-old will like to start on a high after a disappointing Euros.

The Italian keeper who guided and won the Euros for the Italians has joined PSG from his boyhood club AC Milan. He has been outstanding year after year for Milan, and in Euros, he showed his worth to the whole world. He is surely the most exciting player to watch out for this season.