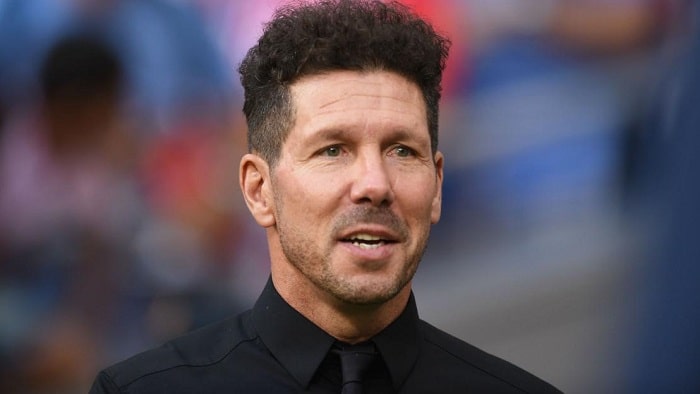 La Liga witnessed a dramatic end to the 2022-21 season. The Spanish top-flight had a cut-throat competition which went on till the last minute of the last matchday of the season. The La Liga title race kept everyone on edge and brought out the best and worst from the managers. Here is a list of the best managers who impressed in La Liga

Imanol successfully guided Real Sociedad in a five-team race for the European spots in La Liga. Under his management, the Basques secured the fifth position and qualified for the Europa League. Sociedad was a tough team to beat at their home, and Imanol guided them to the Copa del Rey title.

Real Betis under Manuel Pellegrini went on to win seventeen matches in the season and managed to draw ten matches. Pellegrini’s tactical decisions were distinctly visible as Betis was dominant and unbeatable in its home stadium. Out of the nineteen home matches, Betis won ten, drew five and only lost four matches.

Even though Granada might have missed out on a European spot, Diego Martinez was lauded for the change of style and mindset at the club. The Granada manager transformed the team completely, and it no longer was a bottom half team. Granada caused many famous upsets in La Liga, the biggest one being their historic win over Barcelona at Camp Nou in April, which ended Barca’s title hopes. Under Diego Martinez, Granada reached the Europa League quarterfinal.

Newly Promoted, Cadiz was the pick of the teams. Alvaro Cervera’s side looked like a top table team and played with determination. The manager’s decisions and tactical masterclass made the club reach new heights as Cadiz defeated Real Madrid once and remained undefeated against Barcelona as they won the first match and drew the second leg. Alvaro Cervera guided Cadiz to a commendable twelfth position in his very first season.

Eduardo Court took over the managerial role of Celta Vigo when the team was under fire and struggling to find form. His arrival at the club had an immediate impact as Celta consistently climbed up the table to secure eleventh place. Celta won five back to back matches during the ending days of the season.

Unai Emery once again proved his worth in the Europa League by winning it with Villareal. The Yellow submarines had a great impact because of Emery’s presence on the touchline. Their league position does not do justice for the way which they played and their mindset, which was inculcated at the club by Emery.

Under Lopetegui, Sevilla continued their display as a rock hard team with a solid defensive line. Seville conceded fewer goals than FC Barcelona and went on till the knockout stages of the Champions League and secured the fourth position in the La Liga table.

Under the management of Koeman, FC Barcelona struggled in the beginning but quickly recovered to gain back the momentum once again. The Catalans were one of the four teams in the title race and got dropped out just two matchdays before the season concluded. Barcelona continued their prolific goalscoring form as they crossed the eight goals mark once again. Koeman guided Barca to the Copa del Rey trophy in addition to other achievements.

Real Madrid is one of the most successful and best La Liga managers. He was a part of the exciting La Liga title race saga, which went on to the last day. Zinedine Zidane proved once again that he is an equally great manager as he was a player. Madrid went on an 18 match undefeated streak in 2022 and lost just one game on the road in the entire season. Los Blancos missed out on the La Liga title by just two points.

Simeone broke the dual dominance of Barcelona and Real Madrid in the La Liga once again as he guided Atletico to their overall eleventh title and the second title in this decade and under his management last season. Diego proved his masterclass as Atletico Madrid conceded the fewest goals last season. In a season that went down to the wire, Diego Simeone emerged as the best La Liga manager right now.