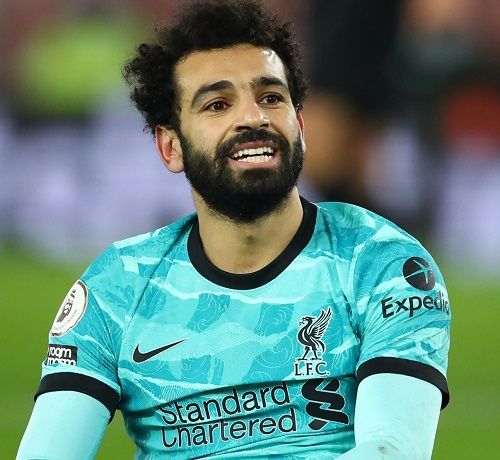 Best Football Kits in the World 2022: Which Team has Best Jersey?

The domestic season is concluded and international football matches kicked off with Euro 2022, here’s we’ll take a look at the best football kits in the world.

Nowadays clubs spend huge amounts of money on kits. and every club ensures the matchday jersey remains attractive and for this, they sign a deal worth millions with brands like Nike, Adidas, Puma etc. A large amount of revenue is generated through the sales of the jersey. Here we have accumulated the top 10 best football kits in the world.

The jersey is divided into two parts from the centre. One represents the native colour of Galatasaray and the other colour is the flames of the fans. The blending of both colours signifies the team’s bonding with the fans.

The home kit of AC Milan represents the traditional culture of the club. The black straps in the middle and black slaves have been trademarks for the club for ages.

The works of painter Joaquín Sorolla inspires the kit design. The third kit has tones of grey, lavender and sky blue. The v neck kit is one of the unique kits in the world.

Red Star FC kit has broken the barrier and has come up with something different from their traditional style. However, the kit still portrays the history of the club as the kit has sketches of 10 former players, supporters and many more.

Gunners third kit has received a lot of limelight. The unique design of the kit will surely get your attention. The white colour jersey with unpatterned red lines over it makes it all the more beautiful.

The third kit of Ajax FC is a perfect example of a blend between modern colour and orthodox design. The blue tone jersey has an 80s design over it. Adidas has done a fine job in bringing the 80s back to life.

The third kit of Inter Milan reminds us of the time when Ronaldo used to don Inter Milan jersey. It gives retro vibes and makes everyone nostalgic. The design of the kit is inspired from the Air Max 97 “Silver Bullet” styles.

When it comes to football kits, Nike does not disappoint us. The away kit of AS Roma takes us back to the 1980s. The dark red polo collar with a yellow stripe makes it all the more attractive. The white kit with a dark red border makes AS Roma away kit an advantage over others.