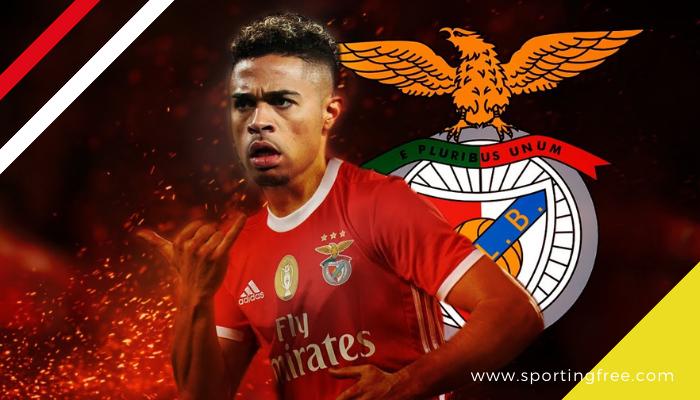 For those who don’t know about one of Portugal’s most popular clubs. Sport Lisboa e Benfica aka S.L. Benfica is one of the “Big Three” clubs in Portugal competing in the Primeira Liga and have never been relegated from Primeira Liga, along with rivals Sporting CP and FC Porto. It is based in Lisbon, the capital of Portugal.

The club began its journey in the early part of the 20th century (1904). The club uses the Stadio da Luz as its home ground. They are also called Águias (Eagles) or the Reds and have won a total of 80 domestic trophies, including a record 37 Primeira Liga titles.

Who is the highest-paid player at Benfica?

Andreas Samaris is the highest-paid player at Benfica, he earns a weekly wage of €50,000. Followed by Ljubomir Fejsa, who receives a weekly salary of €42,000.

How much does Nicolas Otamendi earn at Benfica?