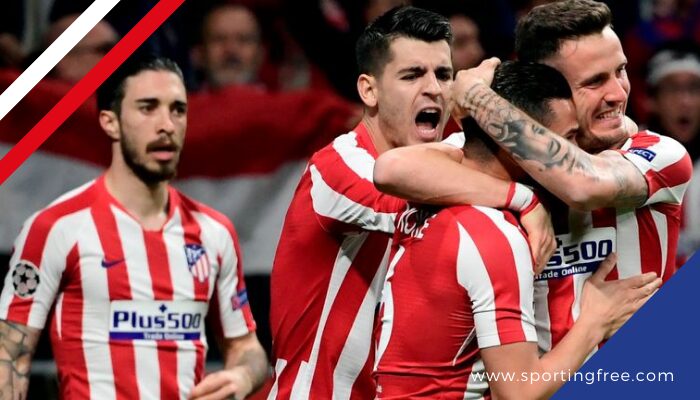 Current La Liga leaders Atlético Madrid are looking strong for a title-winning triumph after having a 4 points lead with 2 games in hand against second-placed Real Madrid. The club’s management has increased the Atlético Madrid players salaries for 2023-22 season.

Atlético Madrid is the third most successful Spanish Football club after Real Madrid and FC Barcelona. The club won its last league title under Diego Simone in 2014. Atlético has won the La Liga ten times, they also managed to achieve a league and cup double in 1996. Atlético has won 10 Copa del Rey cups, two Supercopa de España, and one Copa Eva Duarte.

Diego Simone did several major player signings including Luis Suarez, Yannick Carrasco, and Lucas Torreira in last year’s Summer transfer window. The Argentine also managed to sign Moussa Dembélé on loan from Olympique Lyon for a loan fee of €1.5 million with an option to purchase for €33.5 million.

While Atlético Madrid bid farewell to midfielder Thomas Partey, who was sold to Arsenal for £45 Million.

Who is the highest paid player in Atlético Madrid?

According to several reports, Jan Oblak Is the highest-paid player at Atlético Madrid, the goalkeeper receives a stunning £350,000 a week. Saul and Koke are next on the list with a weekly wage of £300,000 and £285,000 respectively.

How much does João Félix get paid at Atlético Madrid?

Atlético had signed young Portuguese prodigy João Félix from Benfica for £126 million in 2019. The 21-year old earn a weekly wage of £250,000 through his contract at Atlético Madrid.

How much does Luis Suarez earn at Atlético Madrid?