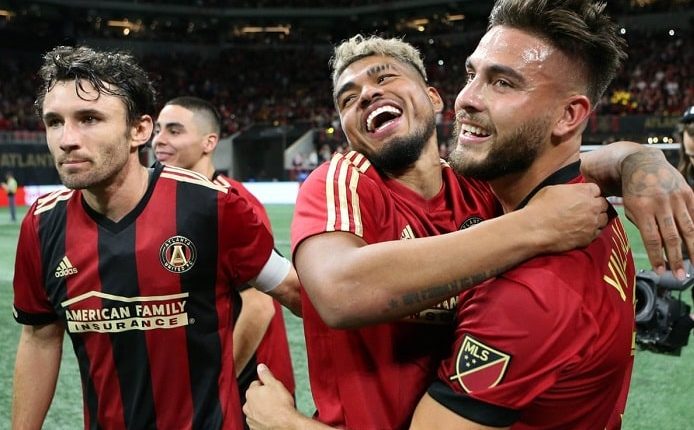 Atlanta United is a professional soccer team that competes in Major League Soccer in the USA. The 2022 MLS season is the fifth season of the team in the top flight of American Soccer. The five stripes will take part in the US Open cup 2022 as the tournament’s defending champions. Atlanta United FC plays in the Eastern Conference division of the MLS. They have secured qualifications for the 2022 edition of the CONCACAF Champions League. Atlanta United FC spends a total of $14,884,365 on their players salaries in 2022.

Who is the highest-paid player of Atlanta FC?

Atlanta United’s talisman forward Josef Martinez is the highest-earning player at the club. Martinez has a salary of $3,500,000 at the club.

Atlanta United currently stands in the ninth position of the Eastern Conference table and 18th in the overall MLS rankings for the ongoing 2022 season.