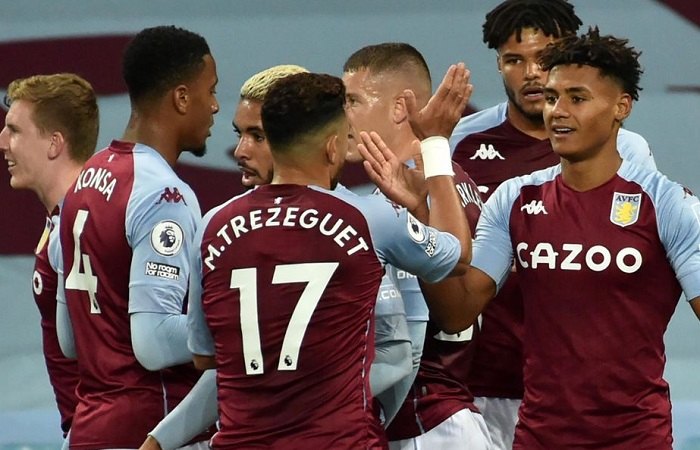 Dean Smith is slowly bringing Villa back to respectable levels. A talented squad is helping him to bring about the change. Aston Villa has some of the well-known players of the English Premier League. Let’s see how much players earn at Aston Villa this season.

Who is the highest-paid Aston Villa player?

Aston Villa has started making their moves in the summer transfer window on the backdrop of the new upcoming Premier League season. Villa manager Dean Smith will be aiming to take his team near the top five and qualify them for European competition next season.

Aston Villa has signed Emiliano Buendia from the newly promoted Norwich City. The winger joins Villa Park on a five-year deal. The Argentine will be a great addition to Aston Villa’s attacking prowess.

Manchester City is interested in signing Villa captain Jack Grealish and is ready to offer £100 million. With the transfer window still open, we will have to wait for an update on Grealish’s future.