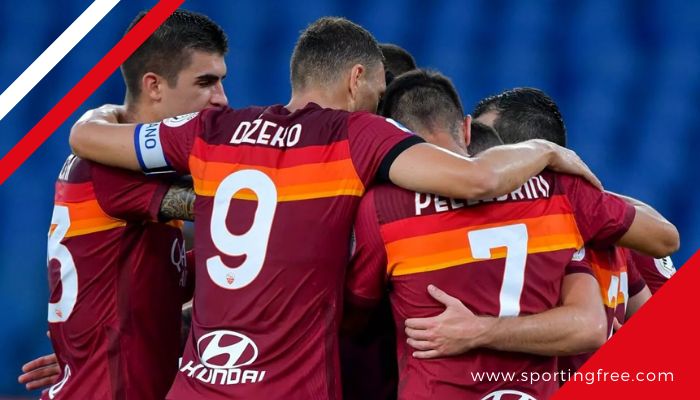 Associazione Sportiva Roma aka AS Roma, commonly referred to as Roma finished 5th in the Series A last season. This season after 19 Serie A games, the Italian professional football club has gathered 37 points so far and is positioned 3rd after AC Milan and Inter Milan and closely followed by defending Champions Juventus. AS Roma players salaries for the 2022 season has been increased and the club’s wage bill went to €112 million.

The club is also nicknamed Giallorossi (yellow and red) and was founded in 1927 and based in Rome, they have won three Serie A titles, nine Coppa Italia titles, and two Supercoppa Italiana titles. But when it comes to European competitions, the club has only managed to reach the finals of the UEFA Super Cup and UEFA European Cup.

According to several reports, AS Roma has the third highest wage bill in Italy’s top flight this season at €112 million. At first, is Serie A champions Juventus at (€236 million) and followed by Inter at (€149 million).

Who is the highest-paid player at AS Roma?