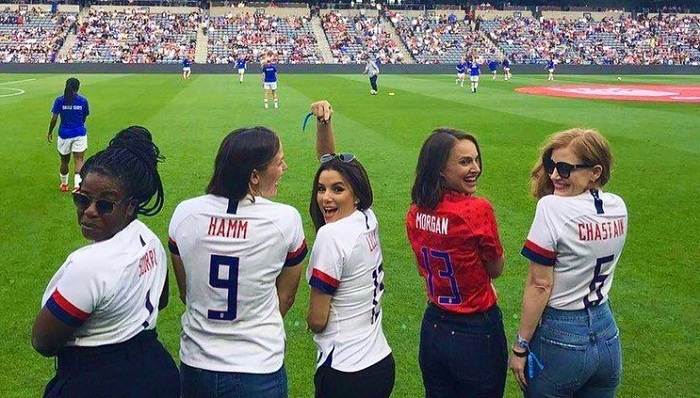 Angel City FC: Everything you need to know about the new NWSL team

Angel City FC is one of the two new additions to the National Women’s Soccer League (NWSL) and the eleventh team overall to feature in the league. Here is everything you need to know about the new club, Angel City FC owners list, stadium, Jersey, players list and more.

Who are the owners of Angel City FC?

Who is the sporting director of Angel City FC?

What is the Official name of Angel City FC?

Angel City FC was officially confirmed as the club’s name on 21 October 2022.

Banc of California Stadium will serve as the home ground of Angel City FC. The stadium has a seating capacity of 22,000.

All eyes will be on the newly formed Angel City FC who will commence playing from 2022. The franchise has neither appointed a coach nor signed any players yet.

But given the star-studded ownership and the financial backing to the franchise, Angel City FC is expected to sign some of the biggest soccer players.