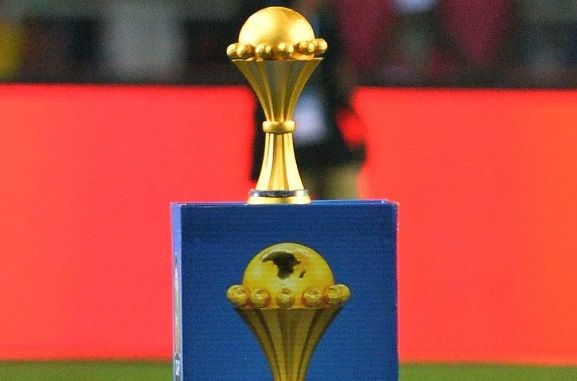 African Nations Championship 2022 Schedule, Fixtures and Everything You Must Know

African Nations Championship 2022 schedule is released, the upcoming edition was supposed to happen in 2022, but it got postponed and now the tournament is taking place from 16 January to 7 February 2022 and the hosting rights have been won by Cameroon. Ahead of the event, here’s the 2022 African Nations Championship fixtures, dates, venues and qualified teams for the tournament.

Africans Nations Championship was formulated in 2007 and the first edition was played in 2009 and the upcoming edition would mark its 6th edition. However, one interesting fact to note is that the players who play for their respective country’s clubs are only allowed to play for their national side in this tournament. Forex – an Egyptian player is only eligible to play for the Cameroon national team if he is playing for an Egyptian club.

The 2022 Africans Nations Championship will be played from 16 January – 7 February 2022 in Cameroon where 16 teams will battle their way to be the champions. However, earlier Ethiopia was selected as hosts but they weren’t ready to host hence the hosting rights were given to Cameroon.

64 teams participated in the qualifiers and only 16 teams made their way to the main competition. The 16 teams which qualified for the tournament were categorized into zones. Hence the list of 16 qualified teams and their zone of qualification is as follows.

Tunisia eliminated Libya to qualify for the tournament but they later opted out, hence Libya is in the final tournament. Adding on Tunisia was banned from the next edition of the African Nations Championship.

The dates for the African Nations Championship 2022 fixtures haven’t been finalized but will be updated soon.