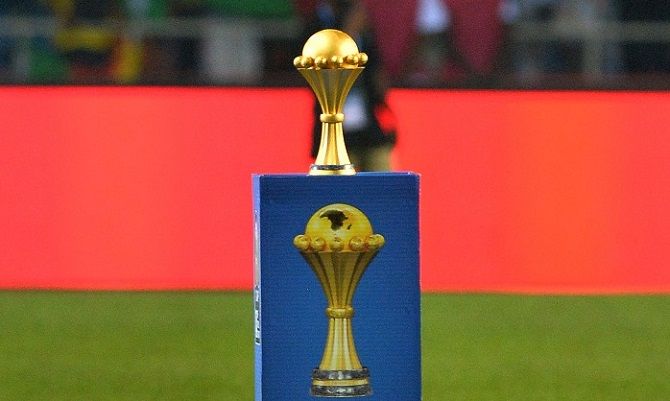 The star player and Egyptian forward Mohamed Salah who helped the Liverpool to win the UEFA Champions League and the team will be hoping same in the Africa Cup of Nations 2019. Total 2019 Africa Cup of Nation is the 32nd edition of the tournament is now all set for the main fixture. Which country will host the 2019 Africa Cup of Nations?

Initially, Cameroon was supposed to host the tournament but due to delays in the delivery of infrastructure, the Confederation of African Football decided to give hosting to Egypt.

Egypt will host the tournament for the fifth time and they are also the most successful with seven titles. This year, Cameroon is the defending champion who won the tournament in Gabon beating Egypt 2-1 in the final.

Total twenty-four teams will play in the Africa Cup of Nations 2019, last season sixteen were part of the competition.

All the teams were divided into four Pool – A, b, C and D. The top two teams of each group and the best four third-placed teams will advance to the round of 16.

What are the venues of Africa Cup of Nations 2019?

All the 32 teams in the Afcon 2019 are placed in the six groups of four teams each. The tournament will be held from June 21 to July 19 across six venues after the Fifa Women’s World Cup 2019.