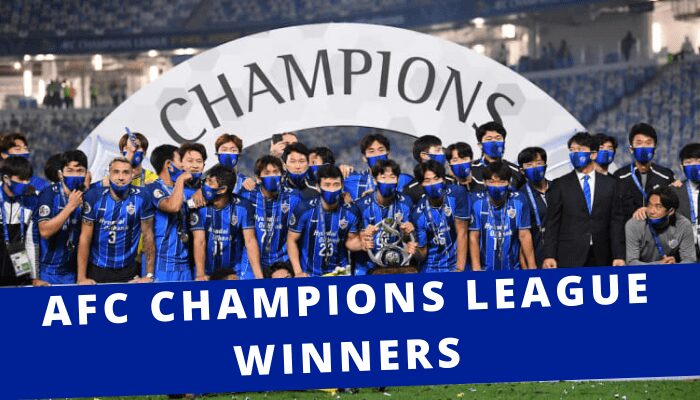 AFC Champions League is the biggest annual continental club football competition in Asia. Currently, 40 clubs from all around Asia compete in the tournament, and the winners of the AFC Champions League directly qualifies for the FIFA Club World Cup.

Who is the current defending champion of the AFC Champions League?

Ulsan Hyundai is the defending champion after winning the tournament in 2022.

Which is the most successful AFC Champions League team?

Saudi Arabian club Al-Hilal and South Korean club Pohang Steelers are the most successful clubs in the tournament’s history, with 3 titles each to their name.