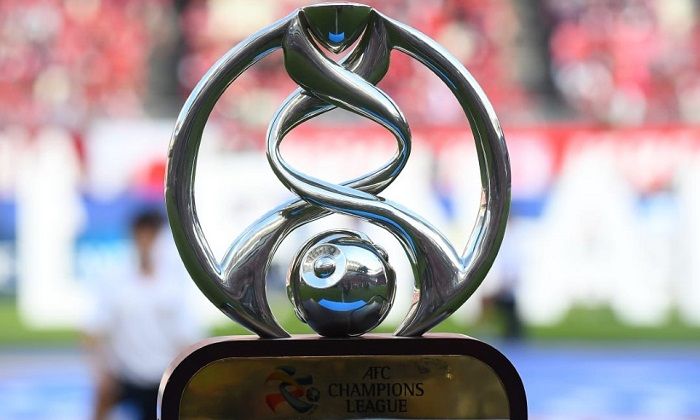 Along with positional benefits, winners of the AFC Champions League 2022 also take away sumptuous amounts of money in the form of prize money. The 2022 AFC Champions League winners were granted an amount of $4,000,000. The Runner up of the league takes away $2,000,000.

When is AFC Champions League Final 2022?

The Final of the AFC Champions League 2022 will be played on 23 November 2022. The winner of the Semi-final East and Semi-Finals West will faceoff in the Final.

The Champions League prize money has been increased significantly in the last five years by the AFC.