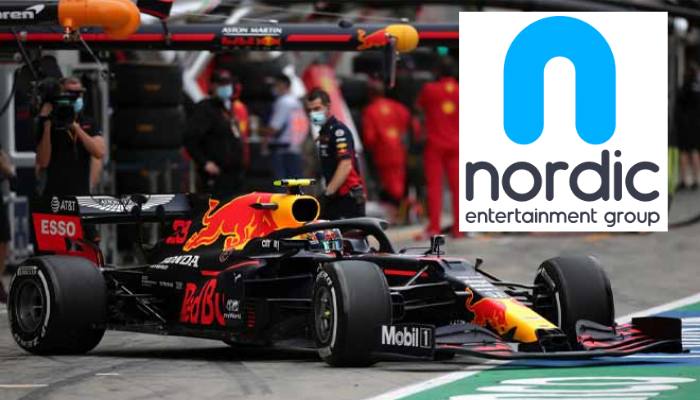 The Nordic Entertainment Group (NENT) has acquired Formula 1 broadcast rights in Poland. This allows the company to grow their portfolio among Polish. The sport is itself is very popular in the region and this is a massive thing for NENT to acquire the rights. NENT is also the leading streaming company in Poland.

NENT Group’s Viaplay streaming service will be the exclusive platform for Polish fans to watch Formula 1 live streaming in Poland. The deal will help the company to provide innovative local-language coverage of the world’s most popular motorsport competition.

Tying with NENT, Formula 1 have agreed to their first-ever media rights partnership in Poland. The deal extends NENT Group’s long-term partnership with Formula 1 to nine European markets. It is starting from the year 2023.

In Poland, Viaplay will deliver live coverage of every Formula 1 race qualifier and practice session in three consecutive years starting from 2023. There will be four live events every season. A full highlights package from all events will also be available in Poland on a free-to-view basis.

The Exclusive Partnership between Casino Companies and…

NENT Group President and CEO, Anders Jensen made the confirmation by telling F1 will go along with Bundesliga and UEFA competition on the service in Poland. The ideal films, originals and films will be there too.

He said, “Our Formula 1 coverage is of the highest quality and we look forward to sharing this with the many Polish fans. This agreement shows once again how NENT Group’s long-term partnerships with rights holders put us in pole position to become the European streaming champion and the market leader in Poland.”

The following of F1 race is enormous in Poland. The popularity has increased for local hero Robert Kubica’s debut for BMW Sauber in 2006. Kubica gained a lot of success since making the debut. He won a podium spot before claiming Poland’s first-ever Formula 1 win at the 2008 Canadian Grand Prix. After a devastating crash in 2011, Kubica completed one of the great sporting comebacks in the 2019 season.

Other services on NENT

NENT Group recently extended its Polish rights to Bundesliga football to 2029 and will show UEFA competitions  from this autumn. Viaplay will launch in Poland in August with a single package priced at PLN 34 a month. The Group already holds the rights to Formula 1 in Sweden, Norway, Denmark, Iceland, Estonia, Latvia and Lithuania.

In Poland and the Baltic countries, NENT Group’s sports rights include Bundesliga, NHL, UEFA Champions League and UEFA Europa League to and the recently included Formula 1. In the Nordic region, NENT Group holds rights to Bundesliga to 2029 as well. Premier League, IIHF Ice Hockey World Championship and national football team qualifiers are tied up to 2028.