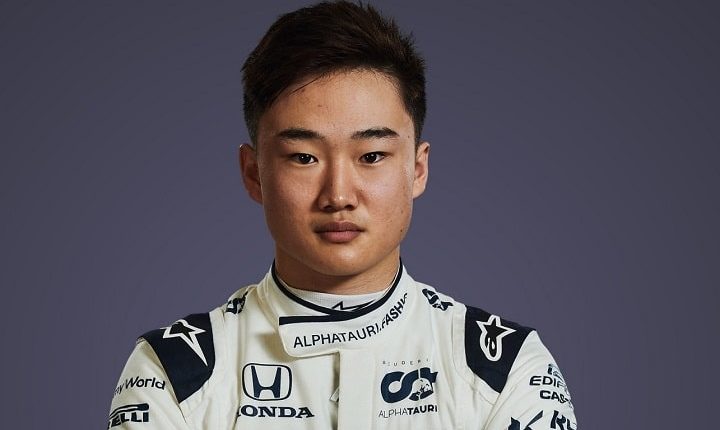 Following up on our previous article on the highest-paid F1 drivers in the paddock, let us look at what the rest of the field earns. Here is a list of the lowest-paid Formula 1 drivers.

Yuki Tsunoda is the lowest-paid F1 driver on the grid in 2022. The Alpha Tauri rookie is in his debut season in Formula 1 and is slowly mastering his craft. It has not been all smooth sailing as he has been prone to crashes and has been comfortably outshone by teammate Pierre Gasly. The youngster has the potential to become a top driver with time.

The Williams star is the joint second lowest earning Formula 1 driver on the grid making $1 million a year. He has been the bright spark in Williams for the past 2 years, making the most out of the slowest car on the grid. This year though, the team has a more competitive package, and George has, as usual, shone. Tipped for a switch to Mercedes for 2022, the Merc junior driver has world championship quality written all over him.

Russell’s Williams teammate Nicholas Latifi is also on the same wage at $1 million a year. His teammate has comfortably outshined him. Signed during Williams’s financial struggles, he will have to have done more to retain his seat for 2022 as the team are financially stable.

Haas rookie Nikita Mazepin also earn $1 million a year. After being put in, he has had a difficult start to his F1 career, which is the worst car on the grid by some distance. He has had a fairly successful junior career this far. His real evaluation will come next season once Haas sort their machinery out.

Teammates with Mazepin at Haas, the 2022 F2 champion, earns $1 million. He, like Nikita, has also struggled in the Haas. Schumacher has still outperformed his teammate, although he could expect after beating Mzepin in the F2 championship. Again a fair evaluation of Mick can be made in 2022 in a better car.

The Italian is the 5th person on the list who earns $1 million a year. The Alfa Romeo driver has been rapid at times, but his consistency has seen him being outperformed by teammate and world champion Kimmi Raikkonen. The Italian Jesus, as he is nicknamed, will have to find his grove in the remainder of this season to retain his seat at Alfa.

Pierre Gasly has been one of the best Formula 1 drivers on the grid since being demoted from Redbull midway through the 2019 season. The Frenchman has gone on to notch up 3 podiums and 1 race win since then. He currently makes $5 million at Alpha Tauri and has been stellar this season. What 2022 hold for him is still a bit up in the air. Will he be promoted to Redbull, continue at Alpha Tauri or seek pastures new?

Earning the same wages as fellow Frenchman Gasly is Alpine driver Esteban Ocon. Ocon’s F1 career has seen its fair share of ups and downs and finally seems to be on the up this season. After a good start to the season, he has now notched up his first-ever F1 win at the Hungaroring. Ocon will be hoping to kick on and have a brilliant 2022 season.

The Britton is also on a $5 million a year contract at McLaren. The youngster has gone on to become one of the best drivers on the grid this season. He has comfortably outperformed new teammate Daniel Ricciardo, who is struggling to adapt to a new car. Norris has also has added 3 podiums to his name in 2022 and currently sits 3rd in the championship.

Sergio Perez is currently on an $8 million a year contract at Redbull. The veteran Mexican can have been on the Grid since 2011 and has spent most of his career fighting in the midfield.

Despite this, he has 2 podiums, and 2 race wins to his name. He currently sits 5th in the championship, only 4 points behind Bottas. Perez will be hoping for more strong performances to help Redbull win the constructors championship.