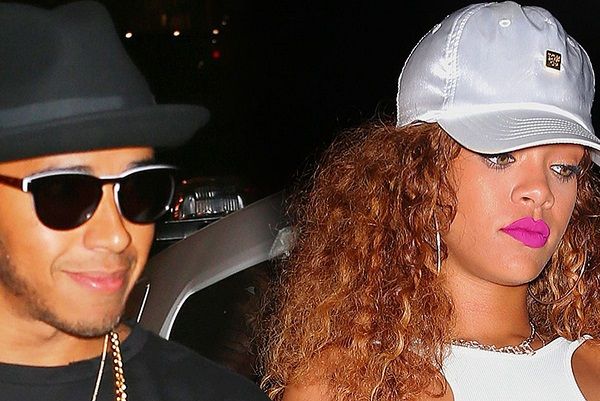 Who has Lewis Hamilton dated? From popular and beautiful models to pop stars, the Formula 1 driver has many girlfriends.

Lewis Hamilton has been a popular figure amongst girls. He has dated several women in his life. The British racer has dated some of the well-known personalities. Here is the long list of Lewis Hamilton girlfriends.

She is a member of the American girls’ group Pussycat Dolls singer. They started dating in 2007. After 8 long years, the couple separated in 2015. During their time together, there was a lot of on and off in the relationship.

The English model dated Lewis Hamilton for six months only. The couple dated in 2002 when Lewis Hamilton was not a famous personality. At that time he wasn’t racing in the F1.

She is a childhood friend of Lewis. They meet each other at the Cambridge School of Arts and Science. Lewis dated Jodia Ma for four years. The couple parted ways in 2007.

Lotta Hintsa is Miss Finland 2013. She is the daughter of Lewis F1 mentor, Aki Hintsa. Although, she denied the claims of dating Lewis Hamilton. The model says she shares a very good relationship with Lewis.

She represented Grenada in the Miss World pageant in 2007. This is where he caught Hamilton’s attention. Since then, Lewis and Vivian were seen together at numerous events. They wee in a relationship for a few months only.

Rihanna is a well-renowned singer across the world. She and Lewis have been friends for a long time. It is believed that after Rihanna split with Nicole Scherzinger, they were rumoured to take their relationship to the next level.

Another singer on the list is Rita Ora. The two never confirmed their relationship. But at a number of events, they appeared together. She also attended various grand Prix.

The rumour of their dating first emerged at the GQ Awards in 2016. At amfAR Gala in Cannes in 2017, they were again seen together.

Sofia is the daughter of singer Lionel Richie. Lewis Hamilton was rumoured to be having a relationship with Sofia Richie in 2017. He was in the front row with her at Paris’ Couture Fashion Week back in January. Furthermore, he took her for lunch in May 2017.

Presently, Lewis Hamilton is dating American rapper/singer Nicki Minaj. The couple were again seen together At New York Fashion Week. Adding to it, both of them shared social media pictures of a getaway in Dubai on social media.