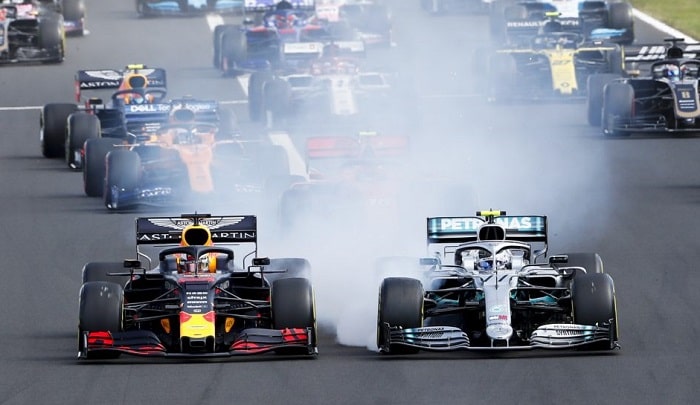 Hungarian Grand Prix Winners List: Who is the most successful F1 driver?

It made a return in 1986 and has been a mainstay in the F1 calendar to this day. Held at the twisty and narrow Hungaroring near Budapest. The track has few overtaking opportunities and is a tricky one to navigate. Currently, the Grand Prix has a deal that will see itself on the calendar till 2027.

Most successful Formula 1 Driver at the Hungarian GP

The Britton has enjoyed unparalleled success on the circuit, winning it 8 times. Lewis Hamilton will be hoping it stops a charge from Verstappen to win his 9th Hungarian Grand Prix. The title race is in full swing, and just 8 points are separating the 2 drivers, and it looks all set to be a cracking race.