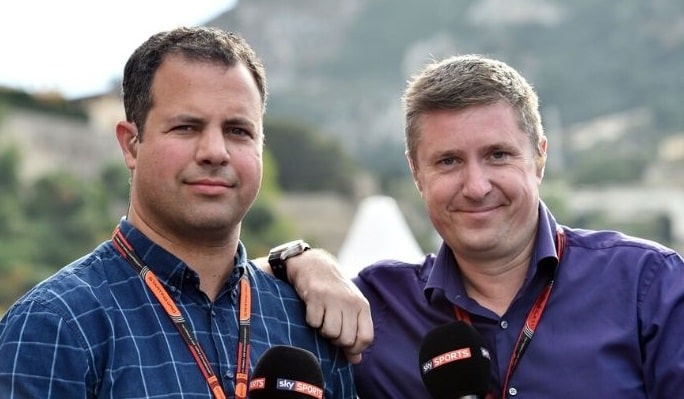 If you are an F1 fan, you would know the charm and joy a commentator brings to a race. From race analysis to random trivia, they make the race as a whole more entertaining and engaging to watch. But have you ever wondered how much F1 Commentators make as salary? Below is a list attached for some of the highest-paid Formula 1 analysts in the world.

The 2 most recognizable names in the scene currently are David Croft and Martin Brundle, whose name is synonymous with anyone following the sport. Absolute legends of the scene like Murray Walker are forever immortalized in the sport.

Many former F1 drivers also foray into media and analysis, with the likes of David Coulthard, Martin Brundle, Joylon Palmer all having successful careers as media personnel.

Disclaimer: All the facts and figures about Formula 1 commentators salaries are based on the analysis, research and reports released by trusted sources.