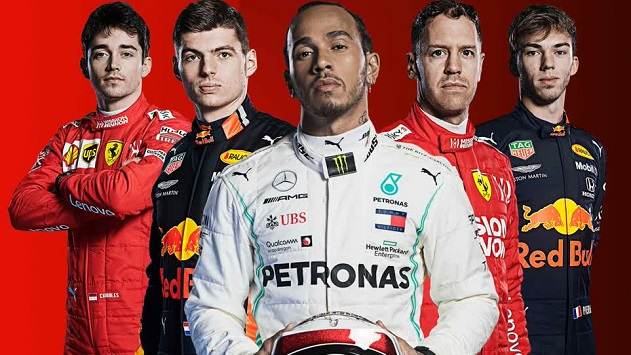 The Formula One is regarded by the (FIA) as the highest level of competition for open-wheel racing cars. The championship is expected to be contested over a series of races called Grand Prix, held around the world.

Formula 1 has compiled a record-breaking 23-race schedule for 2022, returning to traditional dates and bringing new races to the Netherlands and Saudi Arabia.

The Vietnamese Grand Prix in Hanoi, which was expected to begin in 2022 before the coronavirus hit, will not be held in 2022 too. Its April 25 slot will be taken over by a venue that has yet to be revealed.

The MotoGP 2022 drivers, constructors and teams for the upcoming racing series will be updated throughout the season.