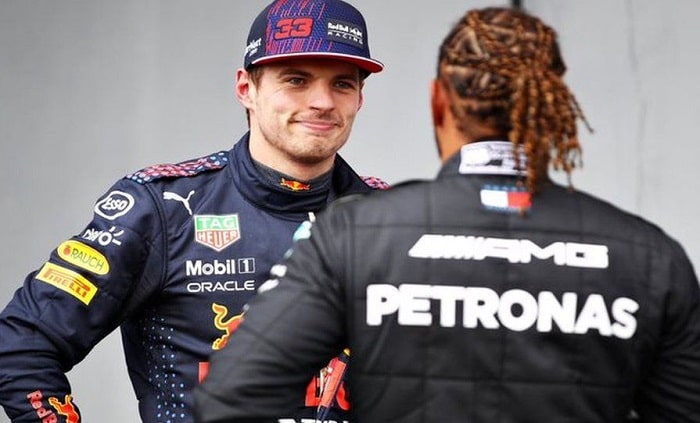 F1 Salary Cap 2022 Explained: F1 is at the top of the motorsport pyramid and is one of the most expensive sports in the world. The big teams mostly dominate the world of F1. F1 has introduced some radical changes to the finances of the sport. The changes are aimed at making the sport more competitive and offer a level playing field.

Read on to get up to speed with the new financial rules implemented in Formula 1.

What is a cost cap?

A cost cap is a device created to limit the spending of F1 teams in a calendar year. How this affects the teams you ask? The amount of money a team spends directly translates to the performance of their car. Currently, there is a massive gulf in the spending between teams that this rule aims to bridge. The cost cap also aims to bring down the expenditure of the sport that has been rising exponentially over the years.

The cost cap is for a regular 21 race season. Each additional race will be an extra allowance of  $1million for each race. The figure will also reduce if the number of races in a calendar year is less.

The cost cap was initially set to debut in 2022, but the COVID pandemic derailed F1’s plans.

The teams have been imposed with a salary cap of $145million. The cost cap will reduce by a figure of $5 million every year for the next three years. This is to ensure a smoother transition for the bigger teams to spend less money.

This allows smaller teams to catch up and compete with the elite teams. The pandemic has also forced the FIA to regulate the sport’s finances, which took a major revenue hit.

The discussion over a potential Formula 1 driver salary cap continues, while it has not gone ahead and been implemented. The current cost cap does not include driver wages and other expenses such as travel and stay.

The rumours are the F1 driver salary cap was discussed to be set at $30 million. The cap would include the main driver lineup and potentially even the third driver.

The cost cap will bring more close wheel to wheel action, which the fans of the sport crave. This also excites the smaller teams who now have a greater chance of competing in the sport.