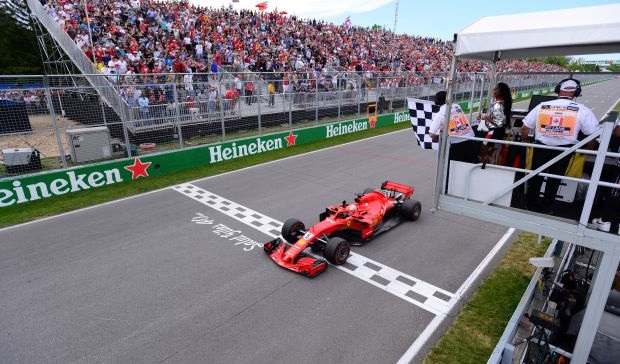 Here you will get qualifying and Sunday race results of Montreal Grand Prix. You also watch complete formula 1 Canadian Grand Prix 2019 highlights with full race replay video if you don’t have a broadcasting network or you missed the live action on Sunday. So, bookmark this page and visit one hour after the race.

The 2018 Canada Formula One Grand Prix was won by Sebastian Vettel finishing ahead of Valtteri Bottas. Vettel led the race from start to finish which gave the Ferrari reason to celebrate their first win in Canada since 2004. Here are the updated standings:

The 2016 Canada Grand Prix won by Lewis Hamilton in Montreal and has cut the lead of Nico Rosberg in the Formula One driver standings to nine points lead. This was his second straight win in this F1 season. Sebastian Vettel finished second while Valtteri Bottas manage to finish third.