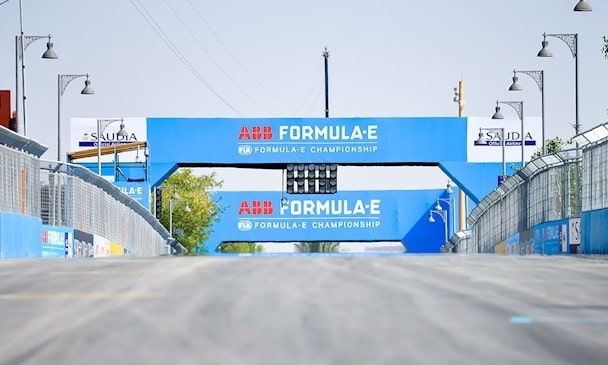 ABB Formula E Championship Winners 2022: List Of All The Past Champions with Fastest Lap

ABB Formula E Championship 2022 Winners List: The idea of an all-electric open-wheel racing series was only a dream shared by FIA President Jean Todt and businessman Alejandro Agag. The 2 men made a note of it on a napkin back in 2011. Little did they know that it would go to have the success it has had. The idea behind the ABB Formula E championship was to show it was possible to race electric cars for a cleaner and better future and still attract the best drivers and drive in iconic cities.

Since making its debut in 2014 it has grown into a global brand. It has made some interesting tweaks to normal racing getting the fans more involved in the action.

The 2022 season is about to come to an end in Berlin this weekend. 12 teams and 24 drivers have battled it out through 13 rounds to win the title. The Dutchman Nyck de Vries leads the Championship but only by 6 points. Reigning titleholder Antonio Felix Da-Costa is also in the hunt to defend his title with just 15 points separating him ad De Vries.

The title is going to go down to the chequered flag with 5 drivers still in the hunt for the title. After finishing runner-up last Season De Vries will be looking to wrap up this year’s title. He will have a tough task as his compatriot Robin Frinjs is just 6 points behind and also chasing his maiden title.

Sebastian Buemi who has finished on the podium at Berlin every season will be looking to spoil the party for the title hopefuls. The fast flowing nature of the Berlin track favours De Vries as he hopes to be crowned this years champion.

There are 5 teams in the hunt for the constructors as well with Envision Virgin Racing holding a narrow 7 point lead over the Mercedes-EQ Formula E team.