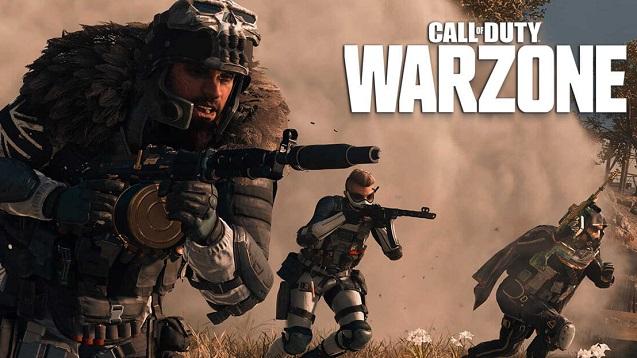 Call of Duty Warzone is one of the most popular Battle royale in 2022 with over 50 million registration over the course of 2022. The game mainly grew in popularity because of its F2P model in the current era. The game has only had one map since its release and rumours’ are rounding that a new map might be released for the upcoming season 4. There is good news for gaming community, Call of Duty Warzone Season 4 release date is confirmed.

Since the release of Call of Duty warzone only one map has been released by the developer “Verdansk”. In COD warzone season 3 some changes were made to the map by bringing in the 80s theme to the lore. The map was changed according to the 80s theme and changed the name of the map to “Verdansk 84”.

Though Verdansk 84 was a success many players and professional players felt that the Warzone needed a completely new map to bring more new players to the game and keep the existing players satisfied. There are much new rumour’s that a new map based on Africa might be released this season.

This entire rumor is based upon a cutscene in warzone and people have also spotted a red door in the cutscene which many believe might be portal to the new map .But as of now there are no updates regarding any map changes in warzone. There is still two weeks before the release of season 4 so we should wait and watch.

What is the Warzone Season 4 release date?

The current season 3 is ending on June 15, 2022 according to the in-game reward system so the new season which is Warzone Season 4 would release on June 16 or 17. No Official date regarding the date of release has been provided by the developers yet.

There are still 2 weeks for the release of the new season so we have to wait till any teasers or any promotional posters regarding the new season gets released by the developers.

If the rumours turn out to be a true and new point of interest m new weapons and details of new vehicles will be discussed.

Aside from the rumoured new map. There is also a rumour that three new operators will be released this season. the names of those operators are

These are just rumours’ but they might be true if an official announcement is made by Activision. There is also confirmed news that a new melee weapon called “Baseball Bat” would be added next season.

What is the File Size of Warzone Season 4?

Call of Duty Warzone is notoriously known for its large file size as the current game size is around 110GB which is quite large when compared to other Battle Royale games.

The developers have been long promising its players that they would try to decrease the overall size of the game to somewhere around 70-80GB but no news regarding game optimization has been officially released apart from some Reddit conversion.