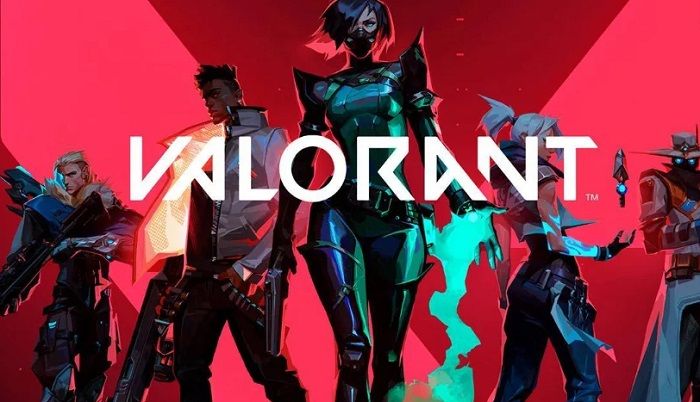 In a F2P game like Valorant, skins are the main source of income for the developers. Ever since the full release of the game last August, the developers have been constantly pushing out new skins each and every month. The Valorant latest skin bundle to come out from the developers are the “Origin ” bundle. Here’s everything you need to know about the latest leak, Valorant Origin skin bundle price, how to buy, release date, and more.

Valorant is a F2P 5vs5 Tactical Shooter developed and published by Riot. The game is one of the most successful multiplayer games to come out in recent times.

In 2022 the player has more than 14 Million active players all over the world login into their account each and every month. The game recently conducted its first Master cup in Iceland with various teams from all around the world.

The new bundle from Riot is named “Origins” and it is currently available for purchase on the Valorant in-game store. The Skins look a little futuristic and resembles very much the “Nebula” Skin-set released a few months ago.

Currently, Valorant Origin Skin Bundle features skins for 4 weapons inside the game which are of the following.

All the weapon Skins have a Finisher Animation attached to them which can be triggered when the last enemy of the team is killed with the weapon.

The Animation can also be previewed while inspecting a weapon skin in the game store. The Finisher looks extremely clean and fits well with the overall theme.

The Bundle also features a Melee weapon called “Crescent Blade”. It is one of the most unique Melee weapons to hit the store since the Christmas Santa stick.

The Knife looks pretty much inspired by Mortal Kombat and other futuristic game series. The blade is Semi Oval in shape and looks very cool and unique.

How much is the Valorant Origin Skin Bundle price?

It is always advisable to buy the entire bundle to obtain the maximum from a pack. The current Price of Valorant Bundles is given below.

Valorant Origin Skin Bundle was originally slated to release for Episode 3 Act 1 but due to the various leaks which happened over the last 2 days, the developers of the game have preponed the release date to June 10, 2022.

The Entire bundle is available for sale currently in the store and players can buy the entire Bundle or individually choose guns according to their choice.

How to Buy the Valorant Origin Skin Bundle?