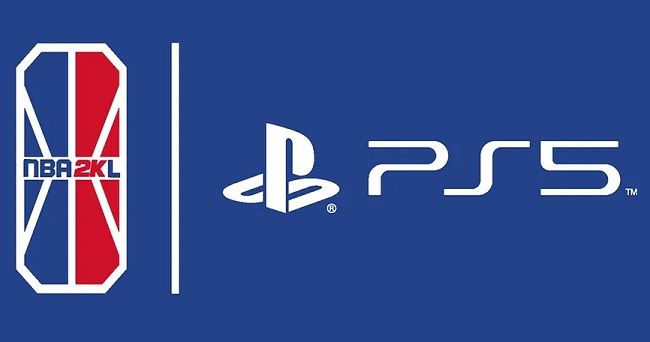 NBA 2K League partnered with Sony to make PS5 the official console of the league.

Sony launched their new flagship console Play Station 5 in 2022, 7 years since launching the PlayStation 4 in Australia, Japan, New Zealand, North America, Australia, and some parts of Asia. Sony usually known for forming ventures with game developers joined hands with Take-Two Interactive becoming the Official console of NBA 2K. The 2K League is an esports league initiated by the National Basketball Association and Take-Two Interactive in 2017.

This alliance will come into effect in April and will see all 138 players from 23 teams competing on PS5 systems going forward. The upcoming Three for All Showdown Qualifier on 5th and 6th April will be hosted by PlayStation as the first instance of this collaboration. The winner will progress to the Three for All Showdown on 9th and 10th April.

Fans from around the world can watch the Showdown on the NBA 2K League’s Twitch and YouTube channels to see who gets their hands on the $25,000 prize pool in three-on-three matchups.

The 2K League President Brendan Donohue quoted “NBA 2K League players are the best in the world at what they do, so it’s only fitting that they compete on the best gaming equipment in the world” when announcing the alliance publicly.

He further added, “PlayStation is a long-standing global leader in interactive entertainment, and we are thrilled to be able to leverage their gaming expertise and technology to create the optimal experience for NBA 2K League players and fans.”

The PlayStation’s Competition Center will further host 2K League amongst other impressive titles like FIFA, Call Of Duty titles, Tekken, and more. A collaborative content series will be running on social media channels of 2K League in the coming future.

This section of the e-sport is already popular as players who get drafted in the first round will get $35,000, while the others get $32,000. There will be four other opportunities throughout the season to win the cash prize of $1 million split across and the league championship and three tournaments.