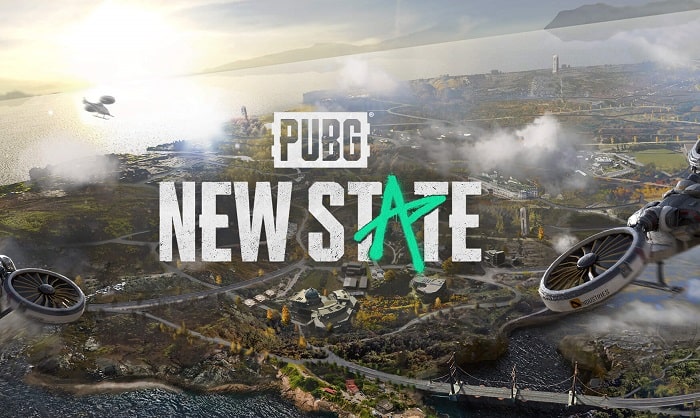 PUBG New State Release Date: PUBG has been a huge success ever since its release in 2016. It has made games of the genre Battle Royale massively popular in the gaming world. Games like Apex Legends, Fortnite, Call Of Duty Warzone, battle royales have had immense success. Some of the games have moved to mobile, Like Call of Duty Mobile and even Fortnite. PUBG also had a PUBG mobile which is set to be revamped to PUBG: New State. Here is everything you need to know about the PUBG New State game.

PUBG: New State was initially revealed in February of 2022. It is expected to be released sometime around October to November of 2022, although the exact date has not been announced. The game will be different from the previous edition because it will be set in the future.

The game is still under the nascent stages of development, with the alpha version under progress. The game beta is expected to drop in September. This has fans of the game peeled to their screens for further announcements.

A 1-minute 30-second trailer was launched earlier this year. This gave players insights into what to expect from the game and what it has to offer. The trailer has created bags of hype in the community, with players eager for its release.

The major question is always will it release on all devices? The answer is yes! Krafton and PUBG Corp have confirmed that the game will be available on both platforms, iOS and Android. The game will most likely be free to play just like its predecessors and focus on micro-transactions.

The game is set to cause huge ripples in the mobile gaming community, just like PUBG mobile in 2018 and PUBG Lite in 2022. PUBG: New State already has 25 million pre-registrations processed on the Google Play Store in anticipation of its arrival. Doing so also gives you some free in-game rewards like exclusive vehicle skin, but the true benefit is obtaining the most up-to-date information – such as when you can play.