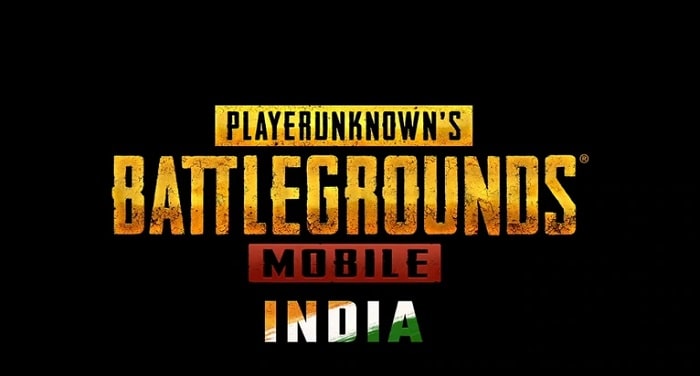 Missing Chicken Dinner? Then good news for you PUBG is coming back in India! It’s been around two months since the Government of India banned the popular game concerning the data security of players. It was heartbreaking for the Indian gaming community.

But losing such massive Indian gamers was not an option for the PUBG Corporation, so keeping data security and the Indian market in mind, PUBG Mobile India, a new game is soon going to be launch in India.

The creators of the game announced the news on Thursday, 12 November 2022, no official date has been set for release according to the sources. While Tencent Games distributed the gaming app banned by the government, a Chinese Company, the new PUBG Mobile India will be a different game with similar elements to PUBG Mobile but distributed by PUBG Corporation itself.

The social pages of PUBG Mobile India recently posted the first teaser about the PUBG Mobile relaunch in India.

PUBG Corporation announced the PUBG Mobile India release launch that it would provide Indian players with “a secure and healthy gameplay environment,” in which it will guarantee that the privacy and security of Indian player data is its principal priority.

The company has freshly agreed with Microsoft to store data from Indian gamers on Azure Cloud servers located in India. PUBG Corporation has emphasized the security of user data, including regular audits and verifications of such storage systems.

The game will also have new changes including a virtual simulation training ground setting, green hit effects instead of red, and clothing on new characters. PUBG will also add a feature to restrict game time for younger players. So overall it’s excellent news for all!

In the game, not more than a hundred players drop on a virtual war island and collect weapons and equipment for killing others while surviving attacks and dodging enemies.

The available safe area or blue zone of the game map decreases in size over time, directing surviving players to tighter areas to force encounters. The last player or team to be standing wins the round. The game is so loved among the Indian audience that even famous personalities like Kiran Rai, Tanmay Singh, and even M.S Dhoni played the game.

PUBG Corporations has also revealed that it plans to invest $100 million (roughly Rs 746 crores) that will contribute to the Indian gaming, entertainment, esports, and IT industries. PUBG Mobile India pre-registrations for Android and iOS have now been opened for select users who are part of the Tap Tap Game Sharing Community.