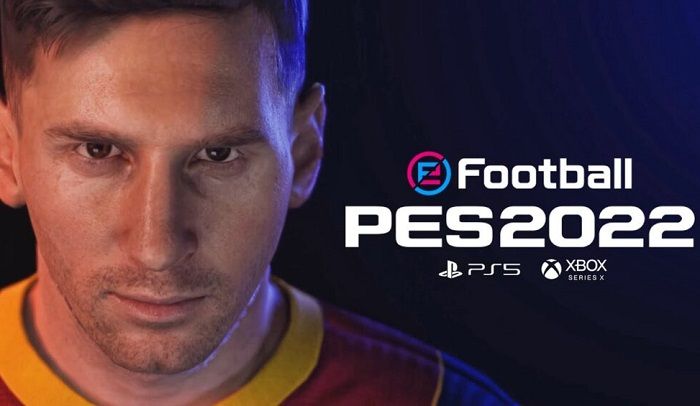 Konami is expected to reveal the latest version of their biggest football game, PES22. Here’s all you need to know about the PES 2023.

PES is one of the most famous soccer video games in the world. Pro Evolution Soccer is developed by the Japanese company Konami. Let’s take a look at the new edition of the game such as the next PES 2023 release date, new features, how much does it costs, what all consoles it supports and more.

Latest News on PES 2023: The developer Konami has confirmed that the popular fun game mode Master League (players can create and manage their own team) will be available for the users.

The official cover star for PES 22 is yet to be announced. Takefusa Kubo might be the cover star after he signed a deal with Konami. Cover stars might be revealed by August.

It will be available to pre-order a few months before the PES 2023 release date.

What new features will PES 2023 have?

One major feature change that we will see in PES 2023 is the change in Engine. Konami is switching to Unreal Engine of Epic.

PES is the official video game partner of Euro 2023 and will exclusively include the tournament in the game. PES 2023 will feature full national team squads of Euro 2023.