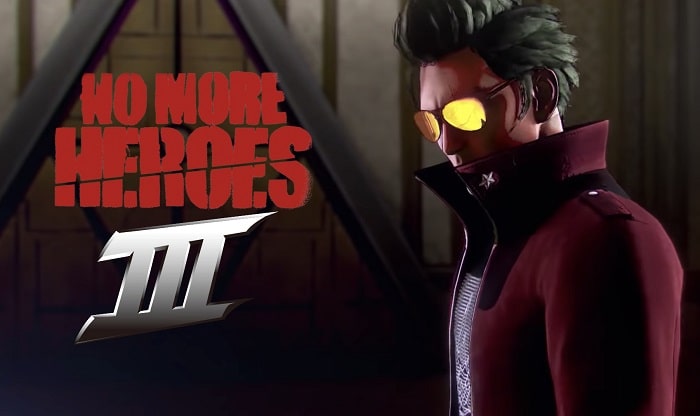 No More Heroes or NMH Franchise is one of the most successful video game series ever released for the Nintendo Switch. The last iteration of the game “No More Heroes 2” was released way back in 2010, so fans are very excited about the announcement of 3rd instalment in the series. Here’s everything you need to know about the game, such as No More Heroes 3 release date, gameplay, price, and how to pre-order & game mechanics.

What is No More Heroes 3?

No more Heroes is an upcoming Hack & Slash action-adventure game developed by “Grasshopper Manufacture ” for Nintendo Switch. It is one of the most popular gaming titles on the Nintendo platform.

The last two iterations of the games were immensely popular among the fans due to their over-top action sequences and ridiculous storylines.

Fans of the series were extremely excited when a new game from the series was announced by the developers last year.

Story of No More Heroes 3

During a press conference developer, SUDA-51 Explained that the plot of NMH 3 is set two years after the Santa debacle. This time around aliens have taken hold of the entire earth and they hosting an intergalactic superhero competition that will decide the fate of the earth.

So the entire fate of humanity will reside in the hands of our protagonist “Travis Touchdown” who will take part in the tournament by wielding his legendary Katana to restore humankind back to earth.

The game looks extremely similar to the previous iteration of the games in the series. The gameplay trailer reveals our main hero Travis Touchdown wielding his legendary Beam katana which he will be using as the primary weapon throughout the campaign.

We can expect the regular over-the-top shinanigan from our hero as he takes down all the opponents in the tournaments. We can also expect Travis gloves from the before edition, which he uses to customize & upgrade his ability set.

No More Heroes is quite popular for its profanity-infused languages in storytelling. The game is not made for kids and has rating Mature 17+ ratings.

On which platforms will No More Heroes 3 be available?

No More Heroes 3 will be exclusively available only on the Nintendo Switch .

How to Pre-Order No More Heroes 3?

No more Heroes 3 is currently available for Pre-ordering on Nintendo Switch Store & the official Nintendo website. Players can follow these steps to pre-order the game.