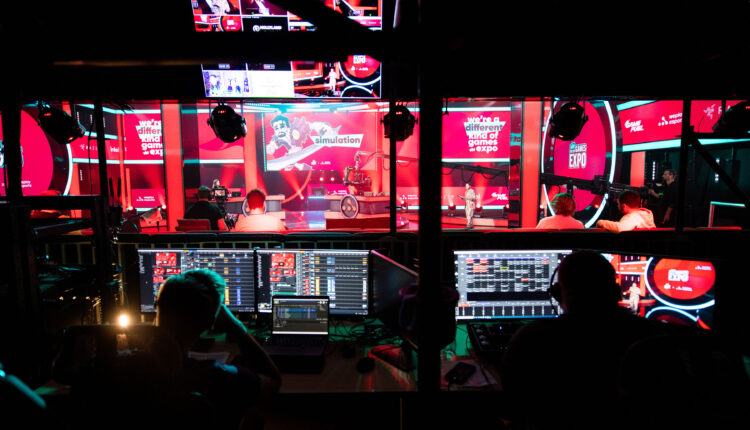 There is a lot of discussion as to what is more critical in an esports tournament. Some say that teams and prize pools make a tournament popular, while others value design and AR technology more. All these points are valid, but an esports event can gain traction only if the organizer manages to put all the details together.

A tournament operator relies not only on the creative part but on critical administrative processes and other time-bound tasks to combine all the details into a comprehensive picture. The job of coordinators, managers, and broadcast producers is to supervise all stages of tournament preparation and quickly react to any changes during a broadcast. 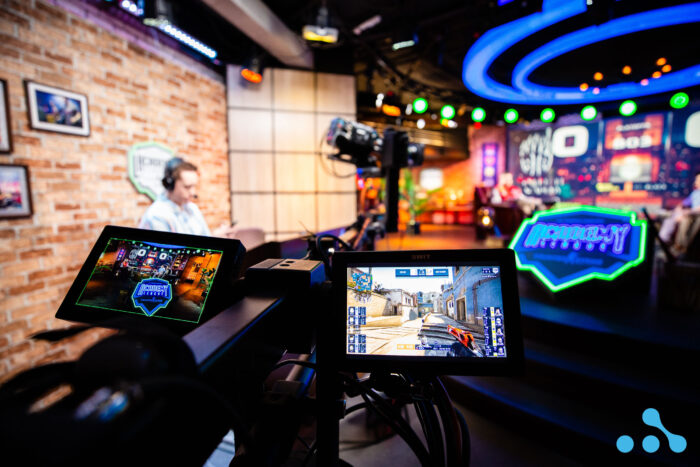 Each department works hard towards completing its share of responsibilities. In the overall picture, their work is another brick that makes an event special. Although each detail makes an event better and more unique, tournament organizers must combine them into a complete conception. A broadcast producer keeps every department posted, checks upon details to make them fit the broadcast, and coordinates teams involved in event productions.

Before getting to work, tournament operators look through hundreds of references to take inspiration. Then, these references turn into ideas for the event. The main goal of each team is not just to design a perfect creation, but to make it suit the overall broadcast frame.

The influence of the human factor is inevitable, so constant communication between all departments is essential. The best way is to document all milestones and team statuses so you can share this information with all stakeholders in no time.

“When we held an international tournament in Kyiv, many teams and individuals from other countries came. For most, it was their first visit to Ukraine. To help all tournament participants focus on their work instead of trivial day-to-day errands, you must provide them with everything from apartments to tickets and stay in touch with them all the time. For example, if talent cannot come to a dry run, I contact the studio staff and ask them to reschedule. In a word, no matter what happens, it should not cause chaos,” says Valeriia Rieka, talents manager of WePlay Holding.

Hundreds of thousands of viewers follow live esports events broadcasts, so any setback must be resolved quickly and efficiently. For example, if one of the players has a problem with their mic, the broadcast producer must put on other tournament content so that the viewer does not leave the broadcast while the team solves the technical problem.

“Delays during live broadcasts are quite the norm. But no one will stay on a broadcast where nothing happens. Therefore, in any case, we think about extra content. As soon as I see that there will be a delay, we immediately start one of the content pieces or live segments so as not to make viewers wait,” shares Mykola Fert, broadcast producer at WePlay Esports.

There is a line between stress and panic 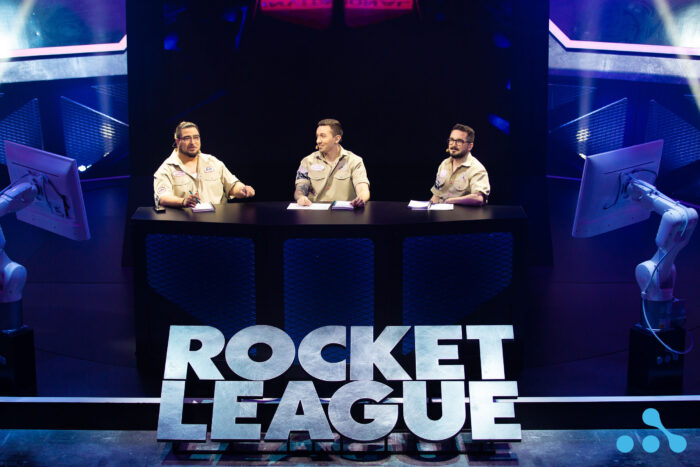 Although no broadcast is immune to last-moment changes, most situations are quite predictable for an experienced team, and they simply shift to a backup plan when one occurs. However, even careful preparation will not necessarily save the coordinators all of the pressure and stress. Whatever happens backstage at such moments, the producers must follow through with the tasks set, assign the next steps, and not allow their mood to spread to the rest of the team.

“When an incident occurs, I have to come up with a plan of action and transmit it to all employees. Instead of driving everyone mad with panic, I must set out our next steps fast and clearly. If I let things affect the people who give their faces onscreen during the broadcast, the mood will be transmitted to the entire audience and it might spoil the atmosphere,” ensures Mykola Fert, broadcast producer.

No matter how much money or technology you have at your disposal, the main thing for a good broadcast is people who love their jobs. Holding a record-breaking tournament is an achievable goal only if each participant performs at their best and exercises good self-discipline when working towards a common goal. The intensity of work during a tournament sometimes goes off scale, but keeping your team members in the loop on the ongoing issues will help resolve them in no time.

“At the end of the day, I can say that communication is everything, especially when talking about a live broadcast and an esports event itself. Every process matters because even the smallest detail will be seen by the viewers. Every emotion matters: you may often see me tired and busy (typical AniMajor mood) but never exhausted. Everyone on the team should be on the same page regarding the workflow and emotions because our work is about bringing people emotions. We want the viewer to come back for the next broadcast day, to associate WePlay Events with excitement and joy. I would assume that esports is a good place for everyone who wants to keep on moving here and now straight forward to the future,” sums up Mykola.

“Esports may not be a good option for people who are used to a normal working day. Here, you sometimes have to stay in the studio until dawn waiting until the end of the broadcast day, or deal with an late-night emergency on the spot. Plus, for many foreign talents, I represent the company, and their willingness to cooperate with us in the future depends on my communication as well,” says Valeriia Rieka, talents manager.