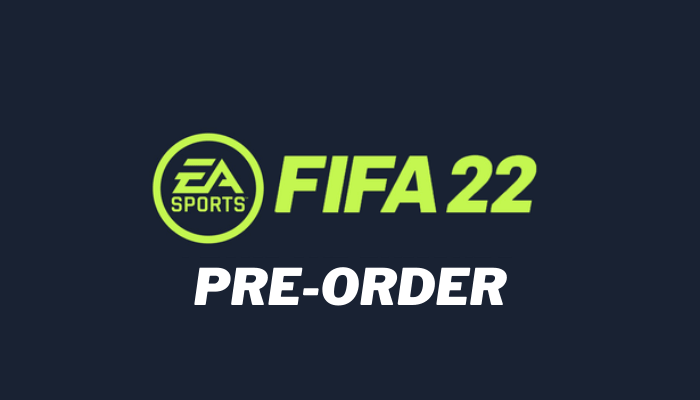 FIFA is one of the most famous soccer games in the world. EA Sports is all set to announce the latest game of its FIFA series, FIFA 22. As the game’s announcement is approaching sooner, fans are looking to pre-order FIFA 22 and avail a discount on the biggest football game.

The official announcement date for FIFA 22 is yet to be revealed by EA but said to release it in September 2023. EA Play Press Conference is scheduled to take place in July. EA Play live will arrive on 22 July 2023

FIFA 22 pre-order date is announced, and the game will be available for pre-order from Sunday, 11 July 2023. The good news for fans is that they can avail 20% discount on the pre-order.

Here are the steps to get the pre-order discount

Pre-order your FIFA 2023 game now and avail of big discounts.