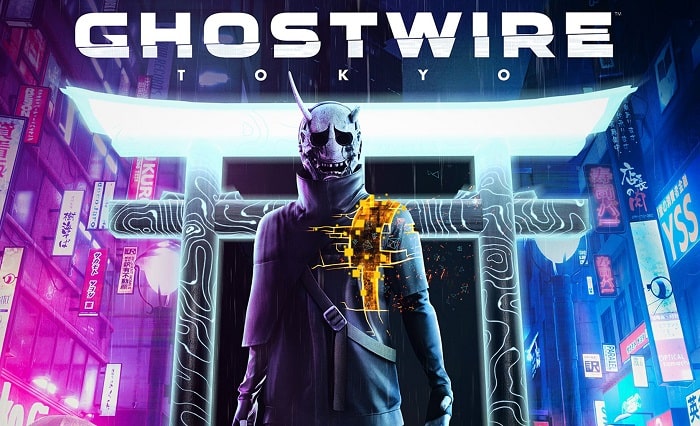 Ghostwire Tokyo is a few games that garnered quite a buzz around it during its initial announcement. As time went by, the hype regarding the game became quite low & many people even believed that the game got cancelled due to many lead developers leaving the company Tango games after Microsoft buying Bethesda games. Get the Ghostwire Tokyo latest news, game release date, how to pre-order, price, gameplay, what consoles it is playable and more.

What is Ghostwire Tokyo?

Ghostwire Tokyo is an upcoming action-adventure game from tango games that made successful games like “The Evil Within”. The game was first unveiled at E3 2022 by Bethesda Studios, who happens to be the publisher with a small cinematic trailer.

The trailer received an overwhelming appreciation from the general audience, which in turn boosted the hype around the game development.

When will Ghostwire Tokyo release?

Ghostwire Tokyo release date was initially set for 2022, but due to the acquisition of Bethesda by Microsoft, delays were caused in the game’s production.

At CES 2022, a video during the official broadcast revealed that the game might release in October 2022, but this news was later brushed off.

As of now, there is no exact release date for the game, but many fans & critics believe that the game will definitely release in the latter half of 2022.

What is the story of Ghostwire Tokyo?

The cinematic trailer of Ghostwire Tokyo released during the initial launch revealed much about the story of the game. In the trailer, we can find out that the people living in Tokyo have suddenly disappeared into thin air with just their clothes left behind them.

The main protagonist has somehow managed to not get vanished and finds out that a supernatural evil power is behind all these mysterious.

So ultimately the story will follow in the footstep of the lead protagonist taking down all the dark evil forces one by one & bringing back all the vanished people of Tokyo.

Ghostwire is not a survival horror game like the Evil Within series. Still, it is an action shooter game where the main protagonist takes down various powerful spirits using their magical powers. These special magical powers are called Spectral powers, which players can customize and equip powers according to their own playstyle.

The trailer also revealed that most of the action would be base on magical melee attacks & won’t feature much gunplay. The game is shown from a first-person perspective, so it will not feature many hack & slash mechanics. The Developers also added that the game is being designed for 3D audio support.

This may sound strange to many of the audiences reading the article, but during the official launch trailer, the developers confirmed that all the dogs in the world of Ghostwire Tokyo could be cared for & patted on the head.

On What platforms will Ghostwire Tokyo release?

During the initial Launch, Ghostwire Tokyo was announced as an exclusive title for PlayStation 5, But after the acquisition of ZeniMax by Microsoft, the game was made available for PC.

Later on, the developers announced that Ghostwire Tokyo would also be available for Xbox X/S in 2022, depending upon the game’s commercial success on the initial platform. The game will be available on the following platform.

How to Pre-order Ghostwire Tokyo?

Pre-orders of the Ghostwire Tokyo have not yet been started since an official launch date is not announced.

What is the Price of the Ghostwire Tokyo game?

A game usually enters for Pre-ordering when a confirmed launch date is fixed. The Ghostwire Tokyo game is expected to be sold at $59.99.