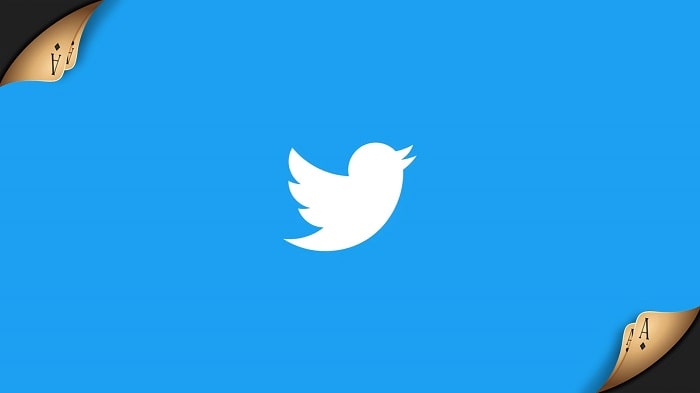 As the domestic online gaming market expands, the industry has the strength to attract world’s leading talents in preparation for a global expansion.

In a joint statement, Games24x7’s co-founders and CEOs Bhavin Pandya and Trivikraman Thampy announced they had been able to rope in the micro blogging and social networking service Twitter’s former executive Alex Roetter as an advisor. “Alex is an exceptional technologist, with a remarkable body of work, across organizations. As Games24x7 expands its portfolio, customer base and ventures into international markets, we are extremely excited to have such a stellar leader join us as an advisor. His experience and guidance will be invaluable for our organization,” Pandya and Thampy said.

Alex Roetter graduated from Stanford University and started his career in New York’s Laufer Wind Group as Director of Engineering. Between 2002 and 2009 he served at Google as Software Engineer. In 2010 he moved to Twitter and held a number of positions at the company’s global headquarters in San Francisco, ending up as senior vice president in charge of engineering and operations. His last held position was Managing Director and General Partner at Moxxie Ventures – a private equity and venture capital company based out of the San Francisco Bay Area, California.

The ‘Science of Gaming’ has been driving Games24x6 as a technological pioneer that has specialized in behavioral science, data analytics and Artificial Intelligence in order to develop games. The company is headquartered in Mumbai, but has offices all over the world – Bengaluru, Ukraine’s Kiev, and USA’s Philadelphia and Miami. Investors backing up the gaming enterprise include marquee venture capital operators Tiger Global and the Raine Group.

Not long ago, desi software engineering companies were nothing but humble subcontractors to foreign players. By 2023, there were already more than 400 gaming development companies, old veterans from the outsourcing era and fresh start-ups, which were busy creating localized content. As a result, fantasy or gambling gaming sites like PureWin and casino apps now feature authentic desi genres, themes and graphics, as well as local language support.

The Indian domestic online gaming market has equaled the global user base of Twitter with its 365 million players, but desi game developers already see it as too small for their ambitions. “In 2023, we forayed into the $ 70 billion global gaming market, focusing on the United States. We will continue to offer personalised game playing experiences to grow internationally and domestically through our innovative games,” said Bhavin Pandya at a recent interview with Ojasvi Nath for BW Businessworld.

The global potential of the nation’s gaming industry was recognized by Prime Minister Narendra Modi almost a year ago. In August 2023, he addressed the topic at a meeting focused on ways to boost the country’s manufacturing of toys. According to Modi, India should make good use of the enormous potential of the digital gaming scene by creating games that are inspired from desi culture and folk tales. He added that technology and innovation should be the main driving forces and that India should become the leader of the world’s digital gaming industry.