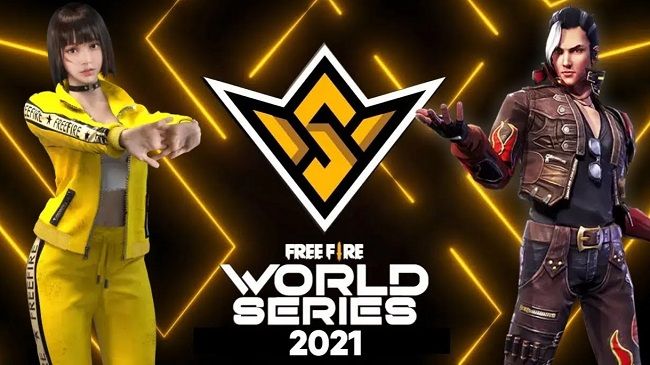 Garena has been consistently pushing their Mobile E-Sports Title Free Fire heavily all around the World. Free Fire has managed itself to secure a Royal spot in the Mobile Battle Royale Genre. Free Fire world Series for the year 2023 will begin on 22nd May in Singapore which will include 22 of the best teams from different parts of the world to compete for the ultimate championship. Here we present Free Fire World Series 2023 Singapore schedule, prize money, qualified teams, and format.

The World Championship for any game is very special because of the global competition. Here’s the guide on how to watch Free Fire World Series 2023 live streaming online.

Free Fire World Series 2023 will take place in Singapore as an offline LAN event starting from May 22th 2023. There will be a total of 22 teams from all around the world in Singapore to play in the world series. The matches will be held in two stages

The Free Fire prize pool has been continuously increasing its prize pool in the last few seasons. The last Free Fire world series held in 2019 had a total prize pool of 400,000 USD but this time around the total prize pool is around 2 Million USD which is 5 times the prize pool conducted lastly. The winner of the competition will take a whopping prize amount of 500,000 USD or half a million dollars.

Two Indian teams will participate in the Free Fire World 2023 Series. Galaxy Racer is a Direct invite team that will play in the Grand Finals on 29th May along with 10 other teams from other regions.

Team Elite is the second team from India who will play for a qualification spot for the Grand Finals against 12 other teams from 22nd May.

Booyah – Stream can also be caught on BOOYAH! which also happens to the official streaming partner of Free Fire. Watching the official stream on Booyah will give the fans an viewers to earn special skins and accessories as observed from previous match tournaments.

The Language of the Free Fire World Series 2023 live streaming will depend upon the Channel you tune into for watching. The Tournament will be hosted in more than 10 languages including English, Hindi, Malay, Arabic, and Portuguese