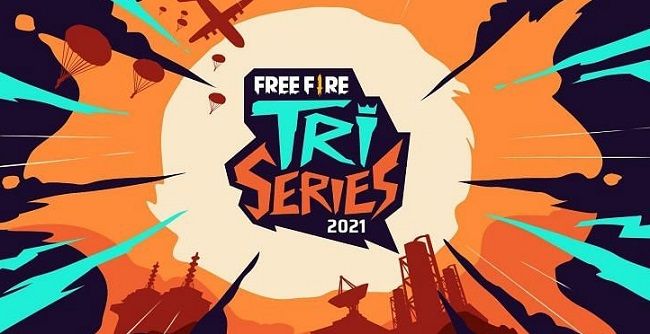 Garena has been consistently pushing their Mobile E-Sports Title Free Fire heavily in the Asian sub-continent. The Ban of PUBG Mobile in India had catapulted Fire fire as the premier battle royal and mobile Esports title. To Further capitalize and establish their stronghold Garena has announced their Biggest online Esports tournament in South Asia with a premium prize pool of $50,000 starting from April 9th.

A total of 18 teams from India, Pakistan and Bangladesh will take part in the tournament. Each nation will be represented by the top 6 teams who have performed well in their respective domestic league –  the Free Fire India Championship 2023 Spring, Free Fire Bangladesh Championship and Free Fire Pakistan League.

The Tournament will feature the world-famous “Battle Royale Squad” as the primary mode throughout the entire tournament and also will be conducted fully”Online”. All the 18 teams who have qualified for the tournament 6 teams from each country will be split into 3 different groups and each team will face off twice against each other during the 6 official Match days starting from April 9th.

The schedule for the Free Fire Tri-Series 2023 is as follows:

After the Six official match days, the top 12 teams with the highest points from the 3 groups(4 Teams from each group) will proceed to the Grand Finals which is to be held on the 25th of April. The Prize money for Free Fire Tri-Series 2023 has been set at $50,000 (USD).

This Tri-series can also stand as a proving ground for all the qualified South Asian teams before the Free Fire world series starts. Galaxy racers (India), Team TG(Pakistan), Agent Exp(Bangladesh ), and Team Chaos(India) have qualified to represent their region at the global world series. The Free Fire world series is expected to take place in Singapore with a LAN format starting from 22 May to 29 May with selected teams representing their official region across the world.

The Tri-Series tournament between India, Pakistan and Bangladesh will begin on April 9th and to catch the live event you must tune in to one of the live broadcasts as mentioned below.

Booyah – Stream can also be caught on BOOYAH! which also happens to the official streaming partner of Free Fire. Watching the official stream on Booyah will give the fans an viewers to earn special skins and accessories as observed from previous match tournaments.

The Free Fire Tri-Series 2023 live stream will be available in Four languages which include English, Hindi, Urdu, and Bengali.