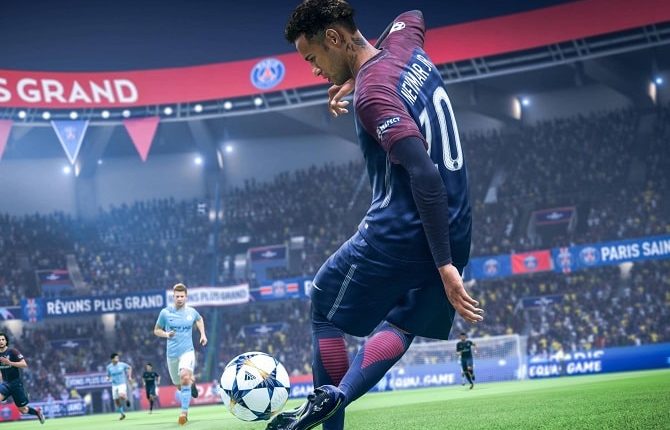 FIFA 23 Will Be Free To Play With Cross-Platform And Play Support, Release Date?

FIFA 22 is about to release in a couple of months but rumours and leaks about FIFA 23 are already started creating buzz among the fans. FIFA 23 is set to be free to play with cross-platform support

Everyone’s favorite football game is set for a major revamp. FIFA 22 is scheduled to release in a few months time, which will be similar to the previous instalments. Radical changes are set to be implemented in FIFA 23.

A well known inside source has leaked that the game will be free to play. It is also rumoured to allow cross-play, a long-standing cry of the community. This has sparked a lot of discussion in the gaming world, and people have been asking many questions about it.

These speculations seem to have substance after PES (Pro Evolution Soccer) announced that it would be free to play title. PES, a direct competitor of FIFA, would have garnered a much larger audience, and this step has been taken to curb that issue.

The cross-play feature comes as a major relief to the players. They can now play with their friends and compete against players who have different consoles.

When Will FIFA 23 Release?

The game will be similar to previous titles developers have announced that FIFA 22 will not feature cross-play. This means that players using different consoles will not be able to play together. It has also been confirmed that PSG superstar Kylian Mbappe will be on the cover of the title.

The game can be pre-ordered, and the standard edition is scheduled for a release on 1st October. The players who have purchased the Ultimate edition will be able to play the game towards the back end of September.

No further official announcements have been made about FIFA 23. Everything is just hearsay and speculation at this point.