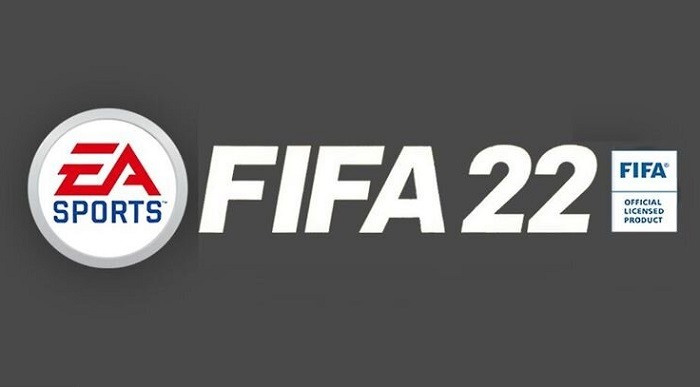 EA Sports will reveal the latest edition of the most popular football game, FIFA 22, this year.

FIFA is one of the most popular games in the world. Ever since its inception in 1993, FIFA has gained popularity year after year. EA Sports is all set and expected to reveal FIFA 22, which will provide the latest version of their most successful football franchise of EA. These are early stages, and we have limited information about the game. Here’s everything you need to know about the game, including FIFA 22 release date, cover, career mode, how much it cost, the consoles it is playable on and new features.

LEAKS: Before the full release of FIFA 22, which is set for September 2023, the company may release the beta version in August 2023 for the fans to test.

FIFA 22 will be the first game to be made, especially for the latest next-gen gaming consoles, PlayStation 5 (PS5) and X/S, which is the latest Xbox series.

What is FIFA 22 Release Date?

There is no official announcement regarding the release date of FIFA 22 yet. Still, according to reports and sources, the game is speculated to be released in mid or late September 2023 or early October 2023.

Some sources have predicted that EA will release the game on 24 September 2023 across all formats for Standard Edition Owners.

There is no trailer for FIFA 22 as of yet but since many years, the first trailer is usually released in June.

The official cover for FIFA 22 has not been officially declared yet. Many superstars are rumoured and linked to be featured on the cover of the game. It is unclear if EA will use just one player or many players on its cover.

What new features will FIFA 22 have?

FIFA 22 might make some minor changes in the gameplay. With the FIFA World Cup being held in 2023, there are numerous rumours that EA is creating a Worl Cup game mode.

According to reports, FIFA 22 is speculated to have three editions- Standard edition, Champion edition and the premium Ultimate edition.

Every edition of the FIFA game see new Icons and EA is likely to introduce new icons in FIFA 22.

The following features can be expected in FIFA 22; New Engine, Dedicated Co-op FUT mode, upgraded graphics and performances, new star ratings. Italian club Atalanta recently signed an exclusive deal with Konami, which will feature in FIFA 22 under a different name.

Which consoles will FIFA 22 be out on?

The next-gen FIFA 22 will not be compatible with PlayStation 3 and Xbox 360. It is expected to support the following platforms-

The pre-order of FIFA 22 will start a couple of months before the release date, which is expected to be 24 September 2023. Gamers can pre-order FIFA 22 to enjoy discount and Team perks.

Who are the FIFA 22 top-rated players?

The upcoming FIFA 22 may surprise you with players rating; Lionel Messi is likely to be the best player on FIFA 22 with the highest rating, followed by names such as Cristiano Ronaldo, Romelu Lukaku, Robert Lewandowski, Kylian Mbappé, MO Salah and Karim Benzema.

The list of top 100 on the FIFA players rating will be updated after the official launch by EA.