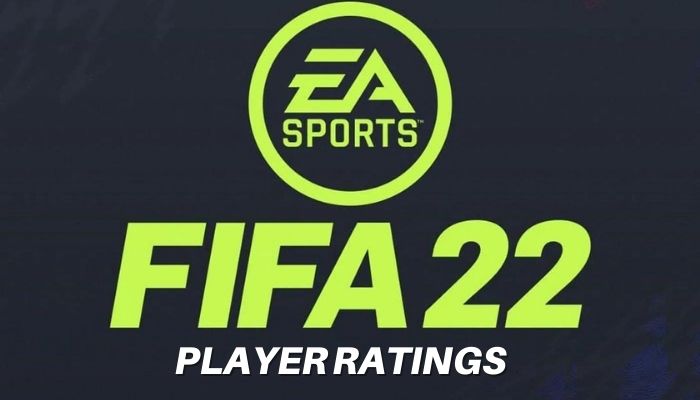 EA has announced FIFA 22, let us see player ratings, when it will release and who are best players in the FIFA22 from La Liga to Premier League.

Player ratings are important in the FIFA games and when it comes to Ultimate Team mode then it highly popular aspect of the game by the users. Every user want to play the game with their favourite player and in those cases, the player’s ratings are quite crucial as rating decide the cost of the card. FIFA 22 is set to release at the end of 2022 and here are the FIFA 22 ratings of the footballers.

The new headline game of EA, FIFA 22, will release on 10th October 2022. FIFA always manage to build excitement around the game, with amazing graphics and gameplay. The trailer already has got fans waiting for the game. The young sensation Kylian Mbappe is on the cover of the new edition of the game.

The player rating is something fans argue about as the game comes out. For the past many editions of the game, Lionel Messi and Cristiano Ronaldo have been the top players in the game. Even though the player ratings are not out, let us look at which players can make it into the top 5 rated players.

The Ultimate Team is one of the main attractions of the game. Building your own team and competing with players all around the globe. EA will surely add some new features, change the design to engage the fans.

A few big changes or announcements that are already out are FUT Heroes. It is a new addition to the game with some cards already announced, let us look at some of them.

The big news came from the career mode as of now. The addition of ‘Create-a-club’, the new mode, allows you to build a team from scratch. From players to stadiums, the new model will excite a lot of fans.

In career mode, the fans look for wonderkids, and players like Pedri, Ansu Fati, Jude Bellingham etc., will be the ones to look at.

Last year EA did not release a demo for FIFA 21, but they are expected to do so before the release of the game. Probably a month before the game is available.

The Beta Version was released on 23rd June but was forced to be taken down after leaks on the internet. News commentators can be seen too. FIFA 22 on next-gen consoles will help fans experience the true features of the game.