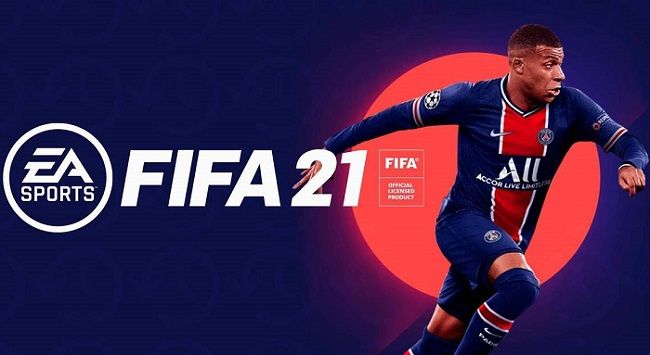 The biggest sports game of the world is back in the market and we are talking about none other than FIFA 21. Yes, the poster game of EA, FIFA 21 has been released worldwide for PS4, PC, Nintendo switch, and X Box One user on 9th October 2022. But for the fans waiting for the next-gen consoles such as PS5 and Xbox Series X/S, their wait is over as EA has confirmed FIFA 21 release date for next-gen consoles.

Here is everything you must know about the game FIFA 21, its gameplay, Next-gen console features, Road to the Final Promo and early access.

EA has been launching an official FIFA game since 1993 and this year saw its 28th edition, with FIFA 21 officially hit the stores on 9th October 2022 in India as well as worldwide.

While the FIFA 21 release date for PS5 and Xbox X/S is 4th December 2022. The list of platforms and consoles on which the game can be played are as follows.

Play station 5 will be releasing on 12th November 2022, while the worldwide release is scheduled on 19th November. But one bad news for Indian fans is that the release date for the Indian market is still not decided.

Xbox X/S, the 4th generation of consoles is scheduled to release on 10th November worldwide.

Talking about the cloud release of the game, then FIFA 21 has been released on Steam and Origin, but the release date for google stadia is yet to be announced but is definitely pushed for next year’s release.

FIFA 21 is released in 3 editions for PS4 and Xbox, The standard edition, Champions edition, and the Ultimate edition. The price and the features differ for all 3 editions. The list of prices and features for the editions is as follows.

The good news for console lovers is that Champions edition and Ultimate edition is giving early access for the gamers as they can play the game 3 days before the launch that is from 6th October.

Another good news is for PS5 and Xbox X lovers. They need not buy another FIFA game while upgrading from PS4 to PS5 as all these games can be played on the next-gen consoles without any loss of data.

Road to the Final Confirmed

The Road to the Final promo is coming to FIFA 21 and confirmed by EA.

Another feature that EA has brought in for their gamers is EA Play. Earlier known as EA access, it is basically a membership for the EA platform where there are many lucrative offers, early downloads, discounts available for the fans.

Thus EA offers a subscription at ₹1990 per year. By availing of the offer then FIFA 21 gamers can play the game 10 days before the launch but just for 10 hours.

There are some new interesting features confirmed for PS5, thanks to the new controller.