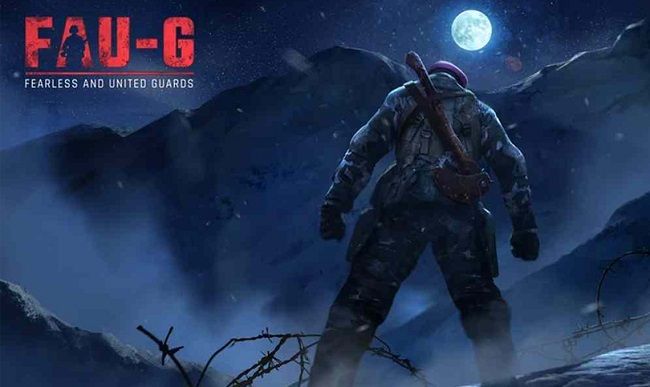 FAUG Mobile Launch Date Update: FAU-G aka Fearless And United – Guards is yet another Action Fighting/Battle Royale game developed by nCore Games is all set to release in India. NCore Games is a Bengaluru based game developing company.

The game was first revealed in association with Akshay Kumar on the day after PUBG Mobile and PUBG Mobile Lite were banned in India. Although the game is still in progress for quite some time now, nCore games came under pressure only when PUBG Corporation announced the launch of PUBG Mobile India, thus they have promised to launch the game as soon as possible.

How to Pre-Register for FAUG or get Pre-Registration Link?

If you wish to register for this new highly awaited battle action game FAUG Mobile. You can Pre-register for the FAU-G game by going to the Google Play Store application, searching for the game app named FAU-G which is rated 16+, and clicking on the register option.

The Google Play Store app will now notify you when the game is available for Installation.

What is the FAUG release date?

There is some sad news for Indian Gamers, FAU-G has pushed its launch date to next year. Earlier it was slated to be launched in December. FAU-G is the response of India to the famous PUBG, to capture the space left in the market after the ban on PUBG Mobile.

While other reports suggest PUBG Mobile India might make its return after March 2022, PUBG mobile was banned along with other 117 Chinese apps in early September.

Developers of nCore games have made the FAUG Mobile game currently only for launch on Android phones/tablets, they haven’t provided any information on when the game will be available on iOS phones and iPads.

When the game is officially released in India, it’ll be made accessible to all Android users through the Google Play Store. Besides, Android users will also have the privilege of downloading and installing the FAUG Mobile through their APK file.