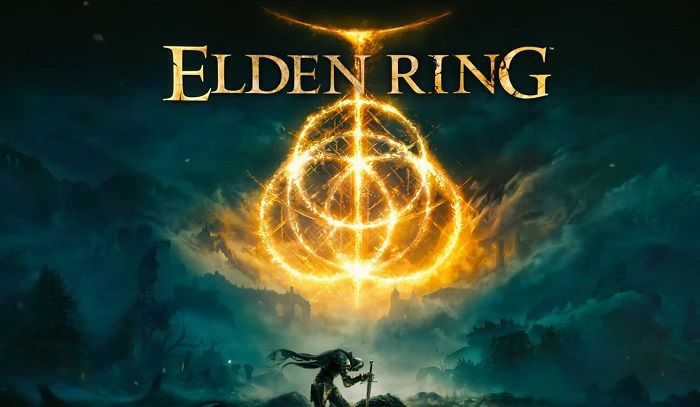 Dark souls series are one of the most brutal and toughest RPG games in the world. The game itself became a proving ground for various Speed Runners & RPG lovers to love & explore. Therefore, the Dark Souls series fans were Super-excited when the developers of the game announced a new game called “Elden Ring” during the E3 2019.

What is Elden Ring?

Elden Ring is one of the newest IP to come from the developers of the world-acclaimed series “Dark Souls”.

FromSoftware wanted to create an alternative series from the Dark souls’ world, so they collaborated with the famous writer “Goerge RR Martin”, known for his TV series like Game of thrones.

The game was officially announced during E3 2019 through a small reveal trailer and was under development for the past 2 years, and is now slated to release next year.

During the recently concluded E3 2022, official gameplay trailers were released along with a small cinematic trailer. The game looks very much similar to Dark Souls series in terms of Gameplay.

The Game is set in a magical world filled with demons and monsters and looks less gory than their previous games. However, the Game looks much Similar to the yesteryear hit game “Shadow of Mordor”.

The Trailer also clearly depicts a Dark & cold world that George RR Martin is usually known for. Several scenes in the trailer beautifully depict the difference a day & night using the Raytracing technology. Unfortunately, the game’s story is not discussed in detail, but we can’t expect any less in that department from the writer of Game of thrones.

During the E3 Press Conference, the game developers revealed that the game would feature an online 4 player co-op mode. Thus, the players can enjoy the whole experience through a solo Campaign or play the entire game with friends online. It is unclear, however, whether the game will feature a PVP mode or not.

The Story of Elden Ring is not very clear at the moment, but we can decode certain things from the looks of the trailer. The Game is set in a world called “Elden Ring”, filled with monsters and magical creatures. The main protagonist, whose name is not yet known, is given the duty to eliminate all darkness and restore the light of faith.

The Trailer also portrays dragons and mystical flying beast which looks very similar to the Dragons from the hit show “Game of Thrones”. The game looks heavy on the RPG element with various upgrades on Skills, Weapons & magical Abilities. These Abilities influence the play style a player wishes to adopt and will help progress inside the game.

What will be Elden Ring Release Date?

Every game pundit predicted that some news regarding Elden Ring would be released from the official developers “FromSoftware” during the E3 2022.

As predicted, the game developers revealed the various details about the game, including the official release date. The game is slated to release on 21 January 2022 in the First Quarter(Q1) of 2022.

When can I pre-order Elden Ring? What’s the price of the game?

The game is currently available for pre-ordering on the respective platforms. Elden Ring is priced at USD 59.99 for all the platforms except for PC.

Which consoles will Elden Rings be available?

Elden Rings would be officially released on the following platforms on 21 January 2022.

Read more about the Elden Rings and other eSports games news and latest reports.